CHILE - About 4,500 Chilean schoolchildren are back in class in the areas most affected by the Feb. 27, 2010, earthquake. Anglo American, which has head offices in London, U.K., has completed the construction of six modular schools in central and southern Chile. The new schools are part of the company's US$10-million donation announced a few days after the quake.

The schools have been built with high-quality, durable materials resistant to extreme weather conditions and are also fully equipped with furniture, computer rooms, libraries and study materials.

The new school at Yungay is the country's largest modular school built after the earthquake. Enrolment is 2,000 students from pre-kindergarten to the last grade of secondary education. More than 2,700 m3 in size, the school includes 34 classrooms, workshops, a computer room, library, dining room and teachers' room, among other amenities. There are also green areas and a children's playground outside.

The centre of Yungay, located in the province of Ñuble in Chile's eighth region, was the area most damaged by the earthquake, particularly the adobe houses, the buildings around the main square, the church and the only two state schools in the town. Schoolchildren from both schools will move to the new facilities built by Anglo American (www.AngloAmerican.co.uk). 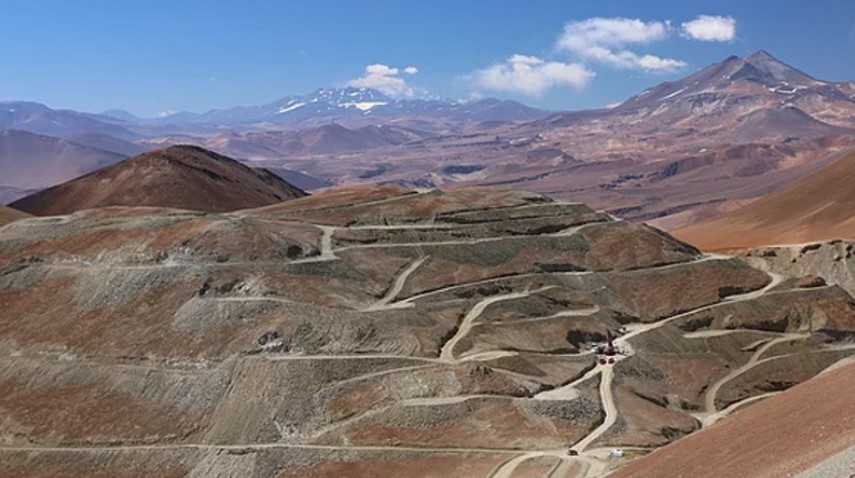 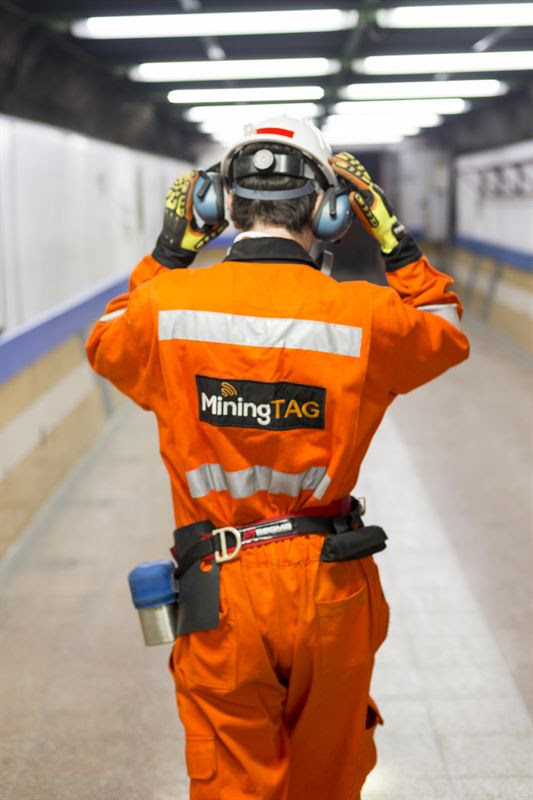