Teck Resources boss to leave after 17 years at top job 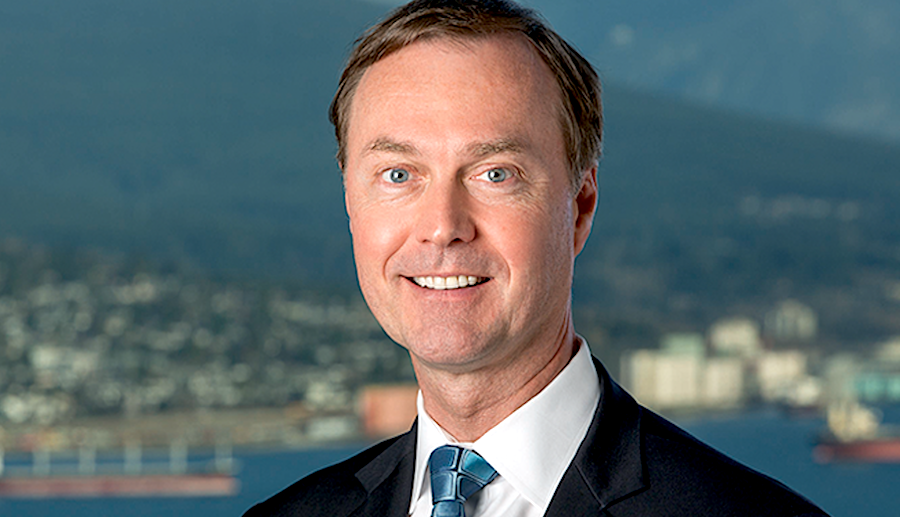 Lindsay, who leaves by end-September, will be replaced by two executives in what the company calls “the culmination of a multiyear succession process”. Chief financial officer Jonathan Price will take over as CEO, while chief operating officer Harry Conger will add the title of president.

Lindsay, 63, spearheaded a number of large deals during his time at Teck, but also received criticism from investors over his pay and performance.

The announcement of his departure was one of several updates the Vancouver-based miner posted after markets closed on Tuesday.

As predicted by BMO analyst Jackie Przybylowski, shares in the company this morning are reflecting markets reactions to the array of news delivered by the company. The stock dropped 1.9% in New York at the opening and was trading last at US$26.32. In Toronto, shares fell by 2% and they were last changing hands at $33.92 each.

“In our view, the announcement is viewed as a negative given the success Teck has enjoyed in terms of QB2 project execution, strong operating FCFs, and the shareholder-friendly capital returns,” Przybylowski wrote. “Investors are also generally cautious of management changes in the short term until the new CEO is familiar to them.”

Teck shares reached multiyear-highs last month as prices for the commodities it mines, from coal to copper, jumped on the heels of Russia’s war on Ukraine.

The mixed bag of news included positive highlights, such as a profit attributable to shareholders of US$1.68 billion in the second quarter, which is more than six times higher than the one posted last year.

The company flagged additional costs and a potentially longer timeline at its Quebrada Blanca Phase 2 (QB2) expansion in Chile, which is Teck’s most important growth project.

While Teck kept capital cost estimate, before Covid-19 impacts, unchanged from Q3 2021 guidance of US$5.26 billion, it increased capital cost guidance for the pandemic impact to between US$1.4 billion and US$1.5 billion, up from the US$900 million-US$1.1 billion range estimated in January.

The miner explained the increase on wages inflation, the Omicron wave effect in the first quarter and on ongoing inefficiencies such as covid-related labour shortages, which continues to run at about 10%.

“The project timeline is also potentially extended modestly. Teck continues to target the fourth quarter of this year for first production, but notes that this may be delayed into January 2023 due to Covid-19 absenteeism and related vendor specialty craft availability”, Pryzbylowski said.

Once in operations, Q2 would double Teck’s copper production, extending Quebrada Blanca’s life by 28 years and boosting production to 300,000 tonnes of copper a year from 287,000 tonnes in 2017.

The mining giant is already studying a Phase 3 for the mine, which will double its capacity to 600,000 tonnes of copper a year. The potential extension will make the mine Chile’s second-largest copper operation, after Escondida. It will also situate Quebrada Blanca among the world’s top five copper mines.

In April, Teck reached a deal with Australia’s Golden Rim Resources (ASX: GMR) to earn up to a 75% interest in the Loreto copper project, located 120 km north of Quebrada Blanca.

Inflation has increased Teck's overall operating costs by 14% from the same period last year, of which about half relates to the increase in diesel costs.