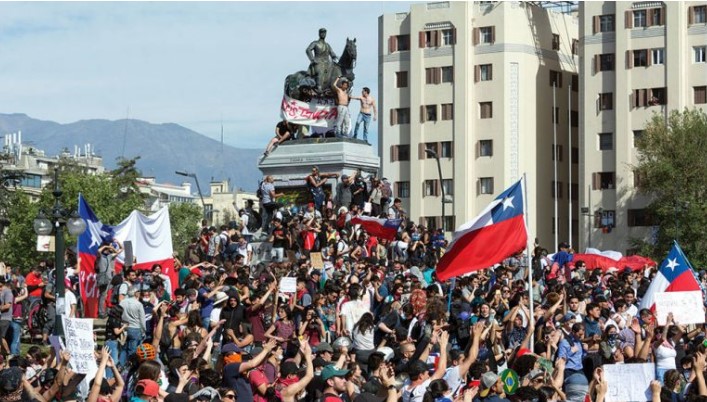 This week’s episode features Access Mining managing partner George McLeod, who discusses the increasingly political role of mining companies, particularly in developing economies, and how industrial metals, especially those that relate to electrification, will begin to take on a strategic importance that was traditionally attributed to oil. He also discusses how recent political developments in South America, Africa and China might impact mining projects in those regions.

George McLeod is a Southeast Asia specialist who has worked in the region for 12 years. He served as PwC’s regional corporate intelligence lead where he oversaw investigation and political risk assessments, primarily for Fortune 500 clients. Prior to that, George was a journalist who reported on Southeast Asia and Iran. He has appeared in numerous regional and international media outlets including the BBC, CNN, the Globe and Mail and The Guardian.

All this and more with host Adrian Pocobelli.