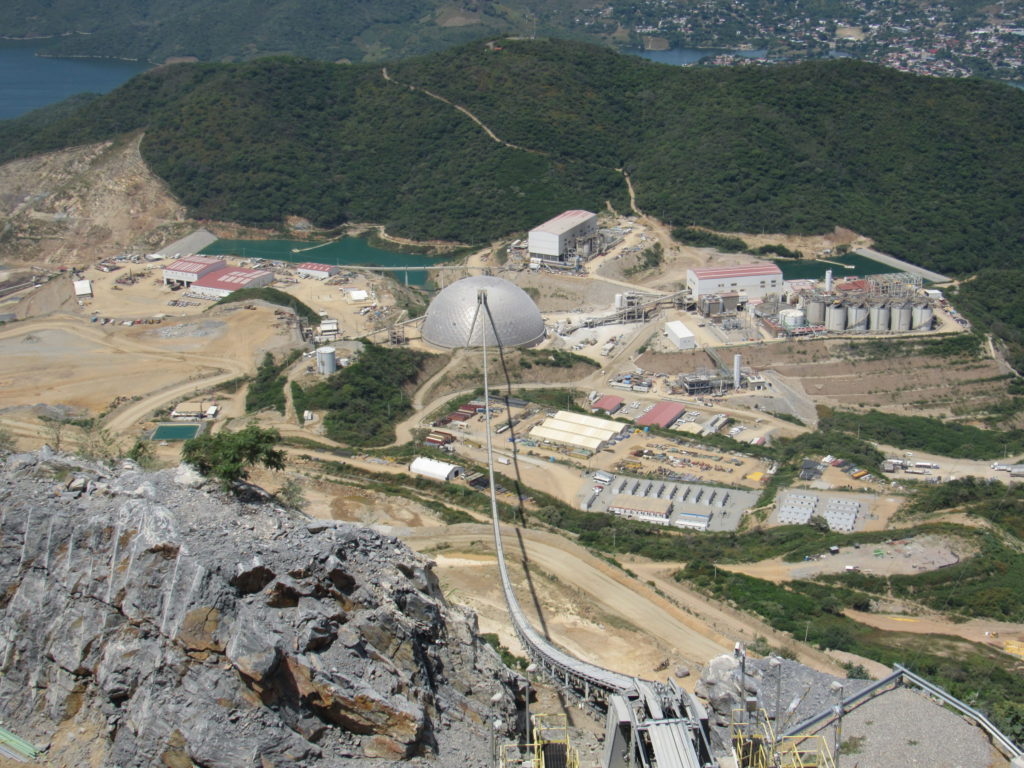 Torex Gold Resources (TSX: TXG) says it expects to produce between 430,000 and 470,000 oz. of gold this year at its El Limon Guajes (ELG) mining complex in Mexico, on track with its three-year guidance released last fall.

The 2022 guidance comes a week after the company announced it achieved record production of 468,200 oz. of gold last year from ELG, in Guerrero state. It sold the metal at an average price of US$1,790 per oz. gold.

“We had an exceptional year in 2021, with annual gold production of 468,200 ounces – a new record for Torex,” said president and CEO Jody Kuzenko in a release.

“The full year result lands squarely on plan, at the upper end of the guided range of 430,000 to 470,000 ounces and beats the prior annual record of 454,811 ounces achieved in 2019. During the year, the company also set a record milling rate of more than 12,360 tpd and a record underground mining rate of 1,260 tpd, both demonstrating the continuous improvement approach applied by our various operating teams."

However, the company also pointed to cost pressures driven by higher labour rates for employees and contractors, higher reagent costs, higher electricity consumption and unit rates, and other consumables.

Those factors, partially offset by a higher level of mined waste capitalized versus expensed, are expected to contribute to a rise in total cash costs to between US$695 and US$735 per oz. for 2022. Full year 2021 costs won’t be released until Torex issues its full results from last year on Feb. 23. But for comparison, total cash costs through the third quarter of 2021 averaged US$646 per oz.

All-in sustaining costs in 2022 are also expected to rise, driven by a greater level of capitalized waste and modestly higher sustaining capital expenditures in the open pit due to the decision to extend the life of the El Limón deposit.

The ELG operation is located in the Guerrero gold belt, 180 km southwest of Mexico City, and includes three open pits and an underground mine.

Morelos also hosts the Media Luna underground project, which Torex is advancing toward first production in early 2024. The company is working on a feasibility study for Media Luna, due out at the end of March. The study will include an integrated mine plan and economics for ELG and Media Luna.

Torex says development activity at Media Luna will ramp up this year, as will exploration drilling across the 290-sq.-km Morelos property. 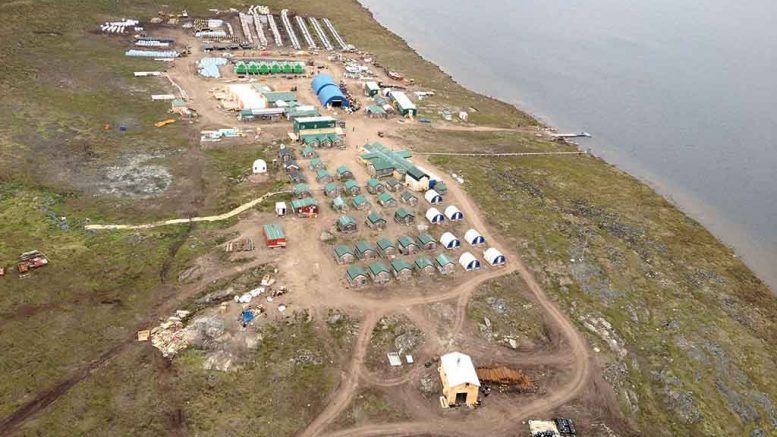 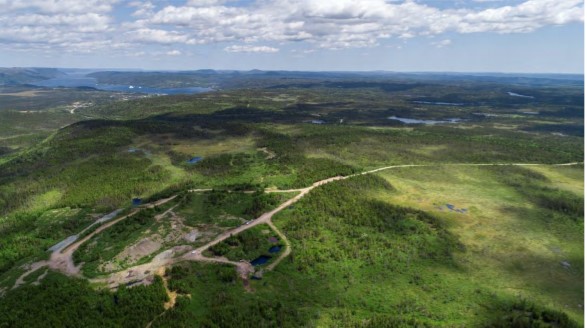