Vale S.A. (NYSE: VALE; BOVESPA: VALE3) and a number of other large Brazilian companies are creating a new company focused entirely on […]
By Marilyn Scales November 14, 2022 At 4:08 pm 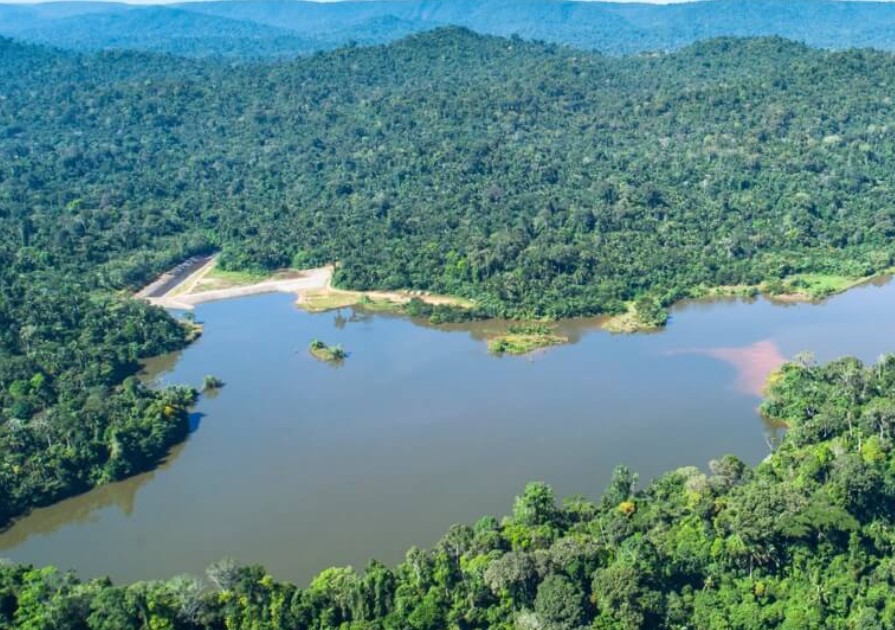 Vale and other major corporations have pledged to restore and conserve 4.0 million ha of forests in Brazil. Credit: Vale S.A.

Vale S.A. (NYSE: VALE; BOVESPA: VALE3) and a number of other large Brazilian companies are creating a new company focused entirely on the restoration, conservation, and preservation of forests in Brazil. Joining Vale are Itaú Unibanco, Marfrig, Rabobank, Santander, and Suzano.

The company is initially to be called Biomas. Over the next 20 years, the new enterprise will restore and protect 4.0 million ha of native forests in some of Brazil’s most valuable ecosystems, including the Amazon, Atlantic Forest, and Carrado biomes.

Two million degraded hectares will be restored with the planting of two million native trees. Another 2.0 million hectares of existing trees will be preserved. The project is expected to stimulate regional development and strengthen local communities through their involvement in the value chain.

Each partner will initially commit $5 million to support early Biomas activities. The company is underpinned by a sustainable operations and a financially sustainable business model. Each project will be based on the commercialization of carbon credits.

The first stage of the project will consist of identifying areas, creating nurseries for native species, engaging with communities, advocating for public land concessions, and working on carbon credits certification. After successful pilot projects, Biomas will begin rolling out projects on a vast scale in 2025. Efforts will continue until it reaches the 4.0 million ha goal.

The alliance launched at COP27, held earlier this month and sponsored by United Nations Climate Change, is expected to remove the equivalent of  900 million tonnes of carbon from the atmosphere. It will also provide habitat for more than 4,000 species of animals and plants. 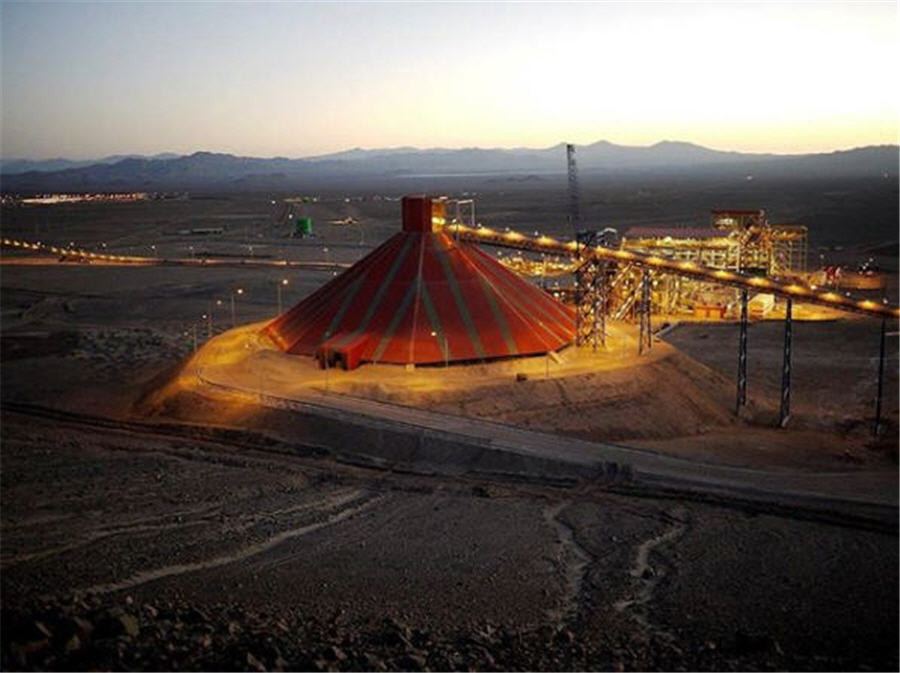