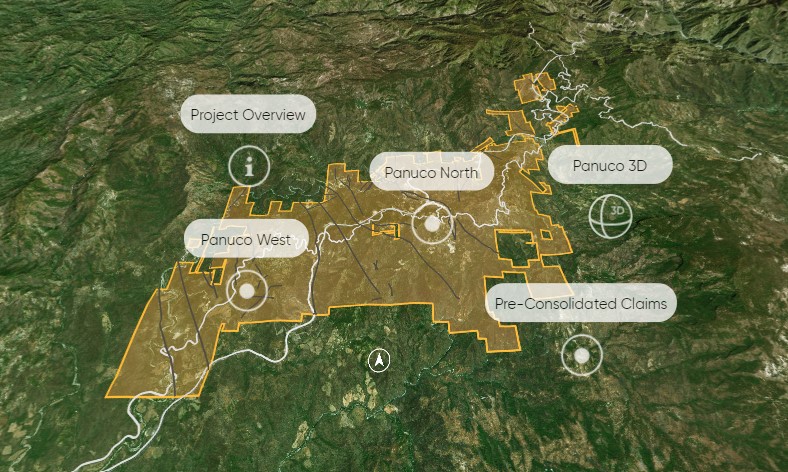 Vizsla says the results allow it to trace the Napoleon vein to over 950 metres of continuous mineralization. It remains open to the south and at depth below 350 metres.

The mineralization in the southern half of the zone generally displays better developed epithermal textures including colloform and cockade banding and rare quartz after bladed calcite, according to the company’s recent news release. Adularia in a consistently wide vein and with a higher gold-to-silver ratio is also present, suggesting this is the core of the mineralized zone.

Drilling continues at Panuco, and the results will be released as they become available.

Vizsla has an option to over 75 km of veins, a 500-t/d mill, 35 km of underground development, tailings facilities, and more. Visit www.VizslaResources.com.