The latest report from GlobalData in the United Kingdomoutlines a 5.1% growth in global iron ore output  to 2.66 billion tonnes between […]
By Alisha Hiyate May 5, 2021 At 3:04 pm

The latest report from GlobalData in the United Kingdomoutlines a 5.1% growth in global iron ore output  to 2.66 billion tonnes between 2021 and 2025. The firm used a compound annual growth are of 3.7%.

The biggest growth with occur in Brazil (6.2%), South Africa (4.1%) Australia (3.2%), and India (2.9%). The growth with be possible as new projects come on-stream, including Zulti in South Africa, Serrote Da Laje in Brazil, as well as  South Flank and Guadi-Darri in Australia. Three of the projects should begin production this year, and the Gudai-Darri in 2022.

The more positive outlook follows a drop in 2020 production of 3% to 2.2 billion tonnes. Most of what shrank will be recovered this year as global output is expected to grow by 111.3 million tonnes to 2.3 billion tonnes.

GlobalData associate project manager Vinneth Bajaj said, “Declines from Brazil and India were major contributors to the reduced output in 2020. Combined production from these two countries fell from a collective 638.2 million tonnes in 2019 to an estimated 591.1 million tonnes in 2020. The reduced output from the iron ore giant, Vale, was the key factor behind Brazil’s reduced output, while delays in the auctioning of mines in Odisha affected India’s output in 2020.

“Miners in Australia were relatively unaffected by COVID-19 due to effective measures adopted by the Australian Government, while a speedy recovery in China led to a significant 10.4% increase in the country’s iron ore output.” 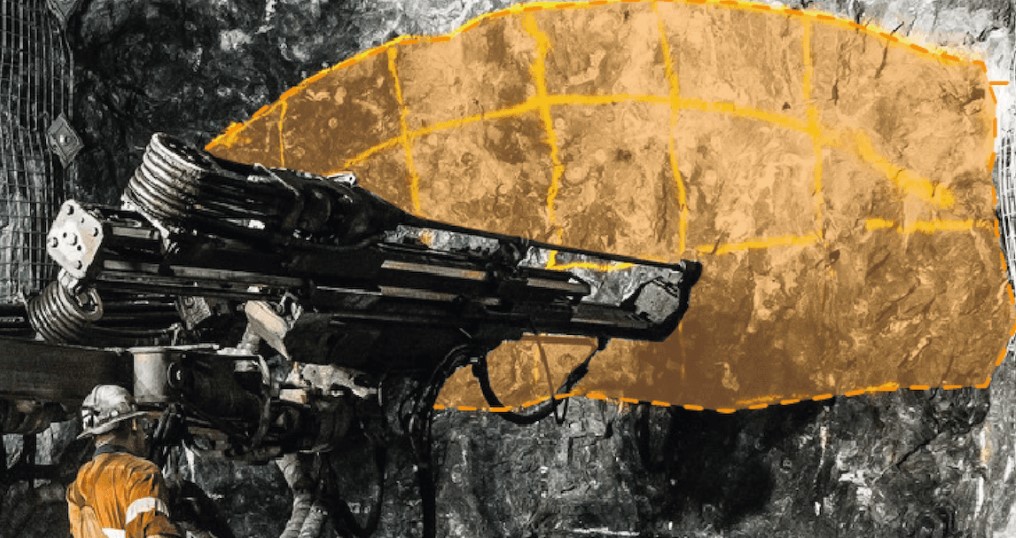