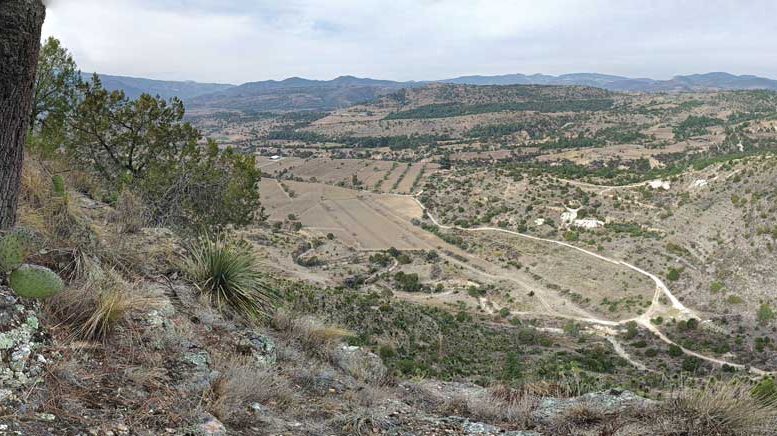 An appeal of an April 2019 lower court ruling that jeopardized Almaden Minerals' (TSX: AMM; NYSE-AM: AAU) Ixtaca gold-silver project in Puebla state – and the validity of Mexico's mining law – will be heard at Mexico's Supreme Court.

The appeal was originally brought to the Collegiate (Appeals) Court of Mexico by the Mexican government, and Almaden as an affected third party. However, the court has issued a decision that it does not have the authority to hear the case, and has referred the matter to the Supreme Court.

The appeal centres on a 2019 Puebla state court ruling that Mexico's mineral title system is unconstitutional because consultation with Indigenous communities is not required before titles are granted. The court also ruled that Almaden's mineral claims should be suspended while consultation was completed. The lawsuit was brought to the court by a Tecoltemi community of 150 people that is outside of Almaden's claims area, with none of the 12 communities within the company's mining claims taking part in the suit.

With the appeal now headed to the Supreme Court, Almaden says it expects a decision within the next four to eight months.

The company also says it is encouraged by the development, citing a January 2021 unanimous decision from the court involving an unrelated mining company that upheld Mexico's mining law as constitutional.

The company says it has reviewed the agency's reasons for not granting an approval and intends to submit a revised impact assessment incorporating additional data already in hand, and data from further field studies.

Almaden released a positive feasibility study for Ixtaca in late 2018 that outlined a US$174-million development that would produce an average of 6.1 million oz. silver and 90,800 oz. of gold annually over a mine life of 11 years. Using a discount rate of 5%, the project carries an after-tax net present value of US$310 million and an internal rate of return of 42%.