ALX Resources (TSXV: AL; OTC: ALXEF) has completed its inaugural drilling program at the Electra nickel project, in which it holds the right […]
By Jackson Chen May 11, 2022 At 2:24 pm 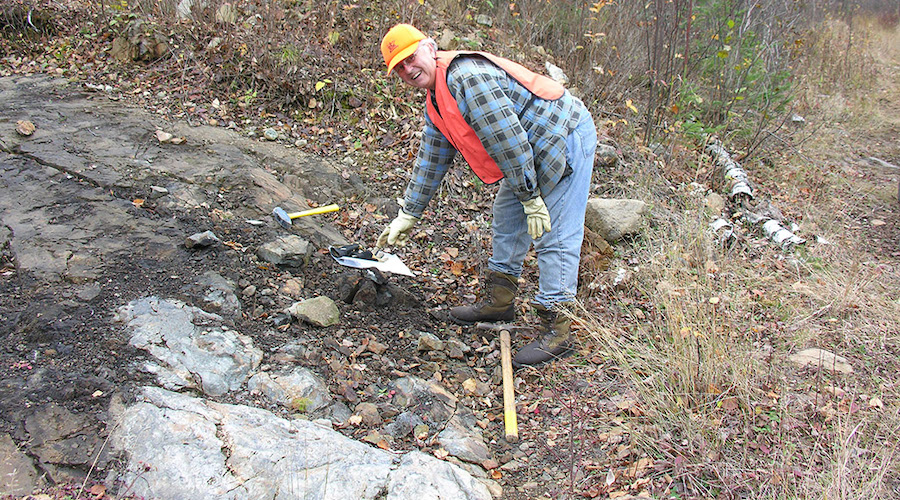 ALX Resources (TSXV: AL; OTC: ALXEF) has completed its inaugural drilling program at the Electra nickel project, in which it holds the right to earn a 100% interest. The property, formerly known as Bateman Lake, is located 35 km northwest of Thunder Bay, Ont.

The 2022 exploration program at Electra began in mid-March, following the receipt of drilling permit for an eight-hole, 1,750-metre program. Due to weather conditions, ALX completed six of the planned holes for a total of 1,155 metres, leaving two targets undrilled.

Rare spherical concentrations of pyrite were observed in several zones in hole ELEC22-02, suggesting that the hole could lie proximal to a volcanogenic massive sulphide (VMS) vent. Other alteration minerals were observed such as fuschite, and possible vaesite and violarite. A portable X-ray fluorescence device indicated the presence of nickel, copper and zinc in the drill core.

Downhole electromagnetic surveys were completed on two of the first four drill holes to better define the targeted conductors detected by ALX's 2021 airborne survey. A ground electromagnetic geophysical survey was carried out in the 2022 program on an undrilled target, which has provided an improved collar location for a follow-up drilling program.

A total of 477 samples from the first four holes have been shipped for analysis, with results pending.

The Electra property has been largely unexplored over the past decade. According to ALX, the presence of komatiitic ultramafic rocks with spinifex textures grading up to approximately 1.0% nickel in surface sampling is reminiscent of the mineralization styles found in the Kambalda district of Australia and the Raglan district of Quebec.

The company currently holds a large portfolio of prospective mineral properties across Canada, which include uranium, nickel-copper-cobalt and gold projects. Details can be found at www.alxuranium.com. 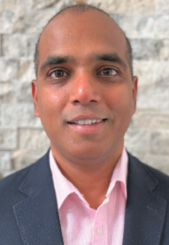