Amex Exploration (TSXV: AMX) has closed a $49.6-million bought-deal private placement – the largest financing in the company’s history. The fund will […]
By Canadian Mining Journal Staff February 17, 2022 At 1:47 pm 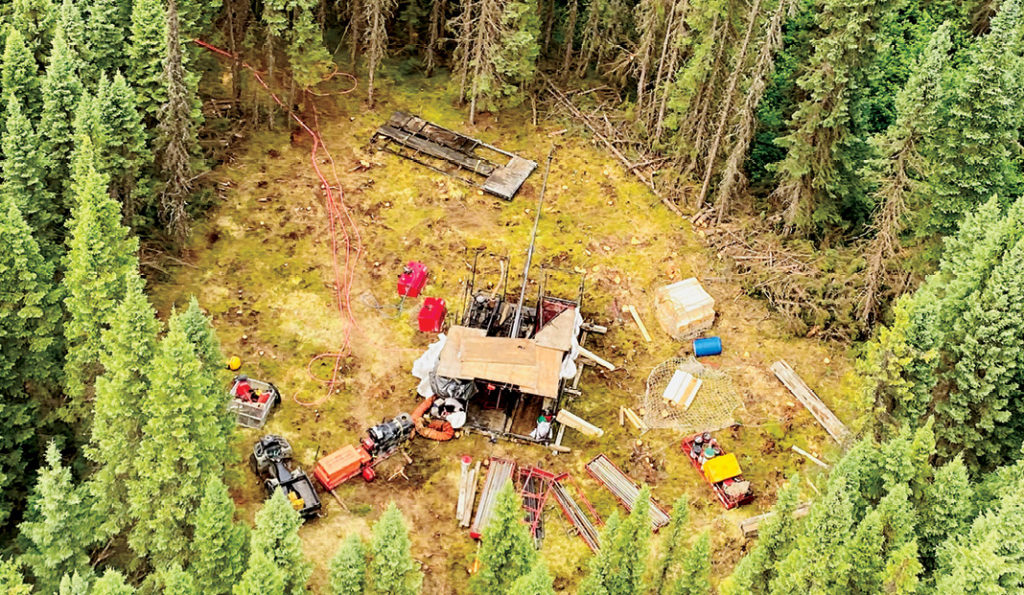 Amex Exploration (TSXV: AMX) has closed a $49.6-million bought-deal private placement – the largest financing in the company’s history. The fund will be used to continue exploration at Amex's Quebec gold and copper-zinc projects. A syndicate of underwriters led by PI Financial took up the 10.3 million flow-through shares at a price of $4.82 each. The total includes the 15% overallotment taken up by the underwriters.

“Last year we put 94% of our dollars spent to work in exploration and we have been rewarded with significant expansion of our known gold zones as well as new gold and VMS discoveries on the Perron property,” said Amex president and CEO Victor Cantore in a release. “One hundred per cent of the money raised from this financing will be put into our exploration program to build a substantial resource at Perron."

The company's flagship Perron project, 110 km north of Rouyn-Noranda, Que., has been the site of several discoveries including the Eastern, Gratien and Grey Cat gold zones as well as the Central polymetallic zone. All zones contain high-grade gold. Amex is working to release an initial resource estimate in the second half of the year.

The Eastern zone was discovered in December of 2018 when drilling returned 4.66 metres grading 12.22 g/t gold and 76.5 metres at 0.81 g/t gold near the surface. Targeted drilling in 2019 returned 1.7 metres at 393.33 g/t, 0.8 metre at 39.58 g/t and 0.7 metre at 214.71 g/t gold. The zone exhibits several parallel mineralized zones and is open in all directions along strike and at depth. Gravity and cyanidation tests on composite samples have found overall gold recoveries to be better than 99%.

The near-surface Grey Cat zone is located between the Eastern and Gratien zones. Drilling by Amex has intersected an area of high-grade gold within a broad zone of disseminated mineralization. Hole PEG-19-80 interested 26.9 metres grading 3.42 g/t gold, including 0.5 metre at 134.16 g/t. These grades have been from 14 metres to 425 metres below surface.

More information is posted at www.AmexExploration.com.