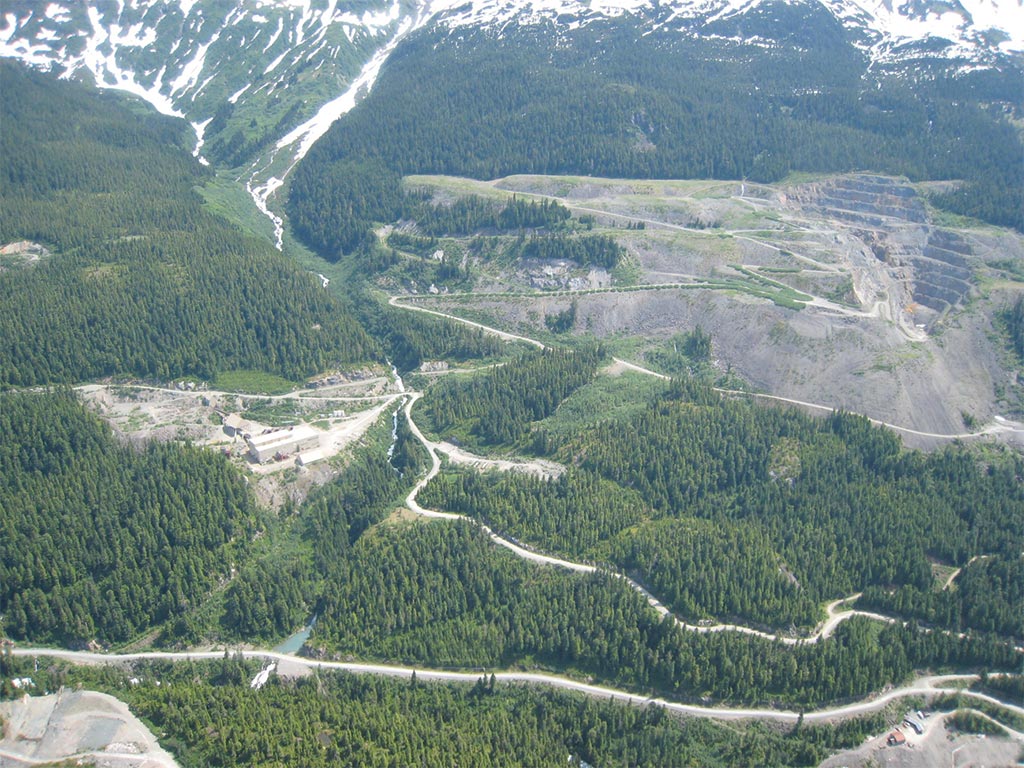 Continuing on last year's drilling success at its Premier gold project, Ascot Resources (TSX: AOT) has followed up with the discovery of new high-grade copper, gold and silver mineralization from this year's drill campaign.

On Thursday, the company received the first batch of results from an ongoing 25,000-metre exploration program designed to test new, high-priority targets on the property.

"While base metals including copper and zinc have not been the focus for Ascot, we are intrigued to have drilled new high-grade sulfide mineralization at depth and welcome the optionality of further similar discoveries," White stated in a news release.

"Production at the Premier mine dates back as far as 1918 and gold and silver were historically produced alongside copper and other base metals, so the discovery thereof is not altogether surprising. We are eager to proceed with follow-up drilling this year to test the extents and continuity of this mineralization, among other high-priority targets,” he added.

Ascot is currently focused on restarting the former Premier gold mine, located in British Columbia’s Golden Triangle region. While progressing the development of Premier, the company is also exploring its properties for additional high-grade underground resources.