Following its acquisition of a 70% stake in the Red Chris copper-gold mine in British Columbia last year, Australia’s largest listed gold […]
By Alisha Hiyate October 6, 2020 At 2:49 pm 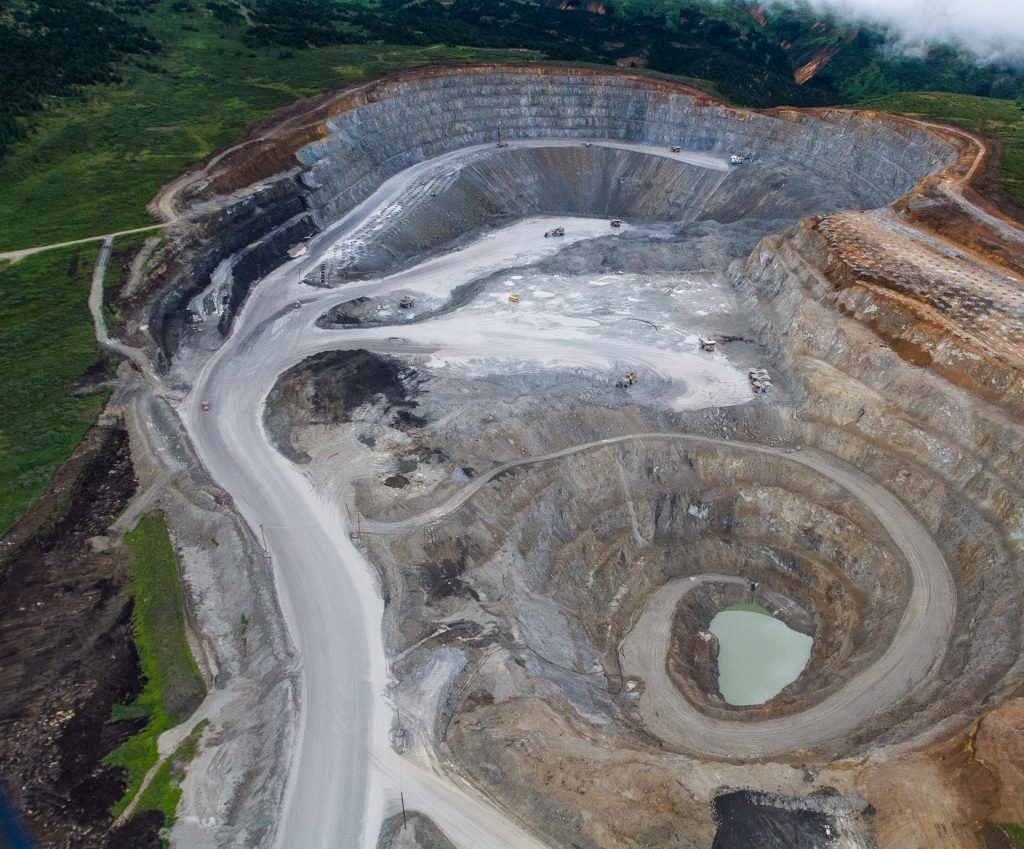 The Red Chris copper-gold mine in B.C. Credit: Newcrest Mining

Following its acquisition of a 70% stake in the Red Chris copper-gold mine in British Columbia last year, Australia's largest listed gold miner, Newcrest Mining, will begin trading on the Toronto Stock Exchange on Oct. 13.

In a release, Newcrest managing director and CEO, Sandeep Biswas, said that the listing is part of the company's growth strategy in North America, which already accounts for 32% of its shareholder base.

"A North American listing is part of our strategy of pursuing growth in the Americas following our 70% acquisition of the Red Chris mine in Canada in 2019 and our investments in Ecuador,” Biswas said.

"We have observed an increase in interest from North American investors in the gold sector over the last six months. When combined with our large existing North American shareholder base, it makes sense for Newcrest stock to be able to be traded in this time-zone.”

In addition to the Red Chris acquisition, Newcrest also recently acquired mine finance facilities for Lundin Gold's Fruta del Norte gold mine in Ecuador (including a gold pre-pay and streaming facility and offtake agreement) for US$460 million and is a substantial shareholder of Lundin and Ecuador-focused junior SolGold.

In a release, the company added that the TSX is a leading exchange for gold companies and is where most of its North American peers hold their primary listings.

"We believe the TSX listing will improve the global visibility of the company and broaden our access to the large North American capital pool," Biswas added.

Newcrest notes that while listing on the TSX allows it to be considered for inclusion on the TSX S&P Gold Index, only the shares traded on the TSX are included in the float calculation. As Newcrest's shares on the exchange will be minimal at first, it won't be immediately eligible. The listing will not be accompanied by an equity offering.

Newcrest's other producing operations include the Cadia mine in New South Wales and the Telfer mine in Western Australia, and the Lihir mine in Papua New Guinea.