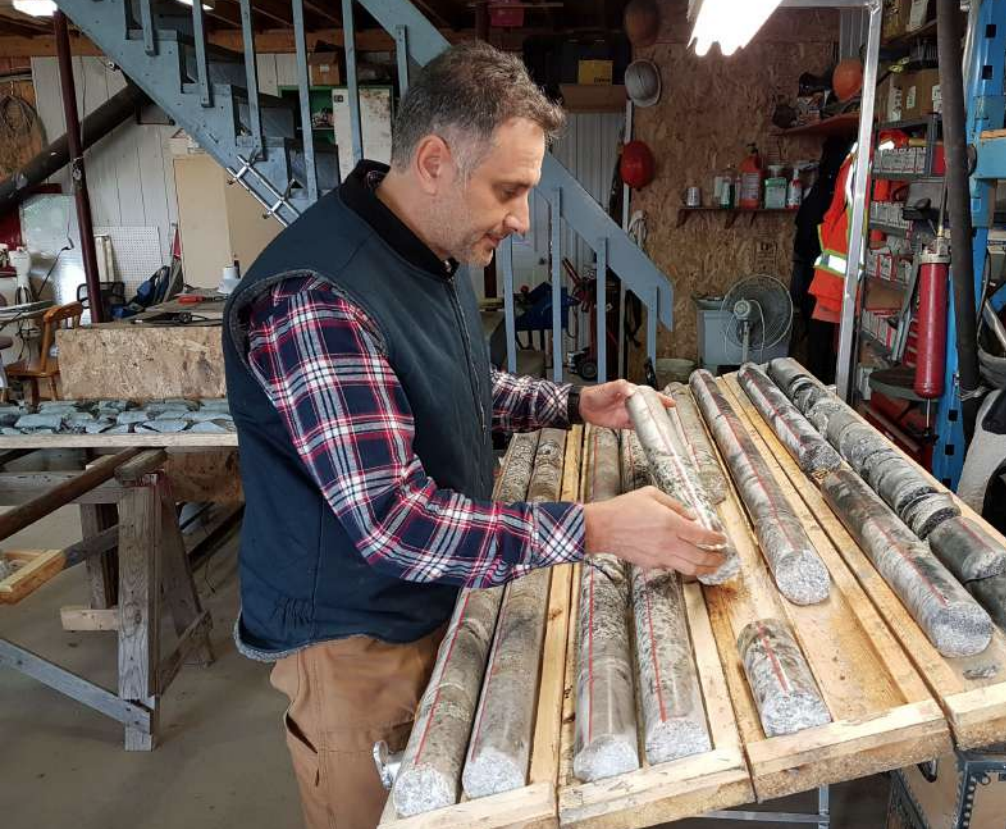 Sayona Quebec, a joint venture of Sayona Mining (ASX: SYA) and Piedmont Lithium (ASX: PLL), has completed the acquisition of North American Lithium. Sayona Quebec is be owned 75% by Sayona and 25% by Piedmont. As part of the deal, Piedmont has agreed to take 50% of Sayona Quebec’s lithium carbonate output.

North American Lithium’s chief asset was its suspended open pit mine about 60 km north of Val d’Or, Que. The mine and mill at La Corne, Que., operated only briefly until the then-owner sought creditor protection 2019. It has annual capacity of 23,000 tonnes lithium carbonate.

Because North American Lithium sought creditor protection, the acquisition of its assets required the approval of the court, which was given on June 30. Part of the arrangement is that Sayona Quebec will assume the debts of the former owner. Sayona plans to restart the plant.

Sayona says the acquisition is part of its growth strategy, which involves creating a lithium hub in the Abitibi region. It already owns the Authier and Tansim lithium deposits. The company aims to supply lithium to the North American battery market.

A positive feasibility study has been completed for Authier, which is perhaps 50 km west of North American’s former mine. Sayona gives the project a net present value with an 8% discount of $216 million and a pre-tax internal rate of return of 33.9%. Average annual output would be 114,116 tonnes of 6% lithium carbonate over a mine life of 13.8 years. The initial capital costs would be $120 million, and the project would pay for itself in 2.7 years.

The Tansim project is 80 km southwest of the Authier project. The early stage project does not yet have a resource estimate.