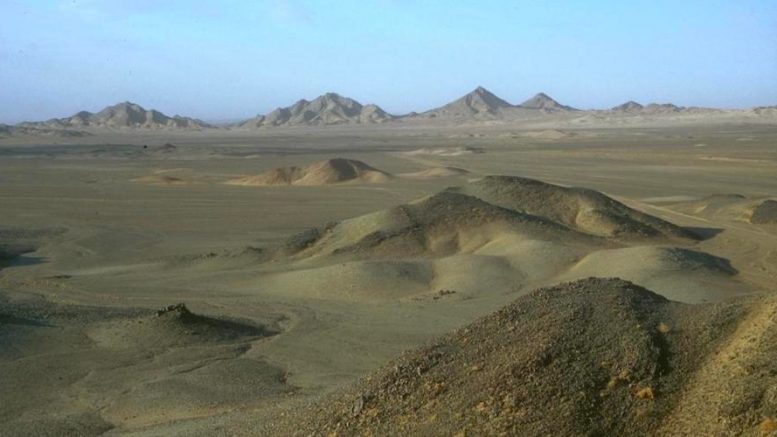 According to Barrick CEO Mark Bristow, the project, which was suspended in 2011 due to a dispute over the legality of its licencing process, could be in production in five to six years.

“This is a unique opportunity for substantial foreign investment in the Balochistan province,” said Bristow in a press release. “Reko Diq could also be the springboard for further exploration and other mineral discoveries along the highly prospective Tethyan Metallogenic Belt.”

In September 2011, Baluchistan’s government said that it considered the mining lease application for the project, which Barrick ran along with Chile’s Antofagasta (LSE: ANTO) back then, to be “incomplete and unsatisfactory.”

The mining companies, however, considered the decision unlawful and filed arbitration claims at the World Bank International Centre for Settlement of Investment Disputes (ICSID). In 2019, the ICSID awarded US$5.5 billion in damages to the mining companies with an interest of 1% per annum until the award is paid.