BHP (ASX, LON, NYSE: BHP) will make a final investment decision on a major expansion of the processing plant at its Mt Keith nickel mine in Western […]
By Cecilia Jamasmie August 3, 2021 At 11:50 am 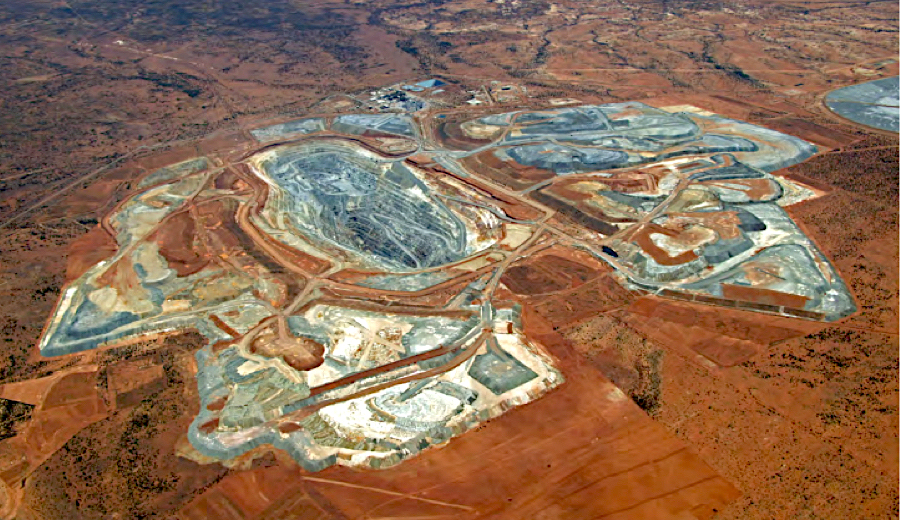 BHP (ASX, LON, NYSE: BHP) will make a final investment decision on a major expansion of the processing plant at its Mt Keith nickel mine in Western Australia as it invests further in battery metals to meet expected soaring demand.

Nickel is a key component for EVs cathodes and the world’s no. 1 miner sees nickel demand growing faster than expected due to a spike in the adoption of electric vehicles (EVs), as governments commit to decarbonizing their economies and set end dates for combustion engines.

"We believe that over 2020 to 2030, overall nickel demand will grow at 5% compound annual growth rate, and that nickel-in-battery demand will grow at a rate of 21% CAGR," BHP Nickel West president Eddy Haegel the annual Diggers and Dealers conference on Tuesday.

Adding a concentrator at its Mt Keith processing plant would increase capacity by up to 50% to 15 million tonnes per year.

At the same time, the miner plans to cut its carbon emissions by 12% compared with 2020 levels at Mt. Keith and Leinster nickel mines thanks to a deal inked last week with Canada’s TransAlta Renewables.

Haegel said there were several options to increase production rates at Nickel West, but noted that one of the most attractive ones was to complete exploration at the Cliffs underground mine and extend its productive life again.

“To support this ambition, the development of a new roadway to connect the northern and southern mining areas at depth, will be completed this year. While this connection will improve ventilation and de-risk mining access, it also offers a substantial exploration platform to extend the mine at depth,” Haegel said.

BHP is also set to decide on at least one new mine on tenements picked up from Russian mining giant Norilsk Nickel when it exited Australia last year.

The company is working in many fronts. Together with increasing supply it has taken steps to secure demand, including a recent deal with Tesla. The EV giant had said in June it expected to spend more than $1 billion a year on battery raw materials from Australia given the country’s reliable mining industry and responsible production practices.

BHP is also trying to buy Canadian nickel miner Noront Resources (TSX-V: NOT), owns the early-stage Eagle’s Nest nickel and copper deposit in the Ring of Fire of northern Ontario. It has been billed by Wyloo Metals, which is also interested in the asset, as the largest high-grade nickel discovery in Canada since the Voisey’s Bay nickel find in the eastern province of Newfoundland and Labrador.

"We have positioned ourselves to become a globally significant supplier to the battery sector and laying the foundations to create a sustainable business of scale," Haegel said.

BHP’s nickel division accounts for less than 1% of its earnings, and the mining giant has previously made several attempts to sell its WA nickel operations.

But the company decided in 2019 to hold on to the unit amid the positive outlook for battery materials and as EV sales took off.