Bolivia’s recent decision to nationalize Glencore’s Colquiri [zinc-tin] mine “will pose a number of serious questions relating to the government’s future policy towards foreign investment in the mining sector,” the...
By Canadian Mining Journal Staff June 27, 2012 At 4:57 pm

Bolivia’s recent decision to nationalize Glencore’s Colquiri [zinc-tin] mine “will pose a number of serious questions relating to the government’s future policy towards foreign investment in the mining sector,” the diversified natural resources group warns.

Glencore said the nationalization was announced just as the company was finalizing the re-negotiation of mining contracts with the government that would have increased the government’s stake in the mine to as much as 77 to 79% and have given Bolivia up to 55% of the mine’s profits. It would also have included further investment commitments by Glencore of more than US$160 million over the next five years, of which at least US$56 million would have been pumped into the Colquiri operation.

Charles Watenphul, a London-based spokesman for Glencore, turned down an interview request and also declined to comment on other assets the company holds in the South American country, or on Bolivia’s nationalization in 2007 of the company’s Vinto tin smelter.

Karen Hooper, an analyst at geopolitical analysis firm, said Glencore got caught in the middle of what was essentially a local dispute that didn’t really involve the company, and the government felt it needed to intervene.

“There were two local Indian unions involved and two national level unions involved and it was extraordinarily messy,” she says, explaining that they were fighting over a specific vein in the deposit because the mine was split into two parts. “There were violent clashes between the co-operative union and the police and it snowballed and once the government starts to get involved you can bet one of the first things they consider is nationalization to pacify the unrest.”

The Austin, Texas-based analyst says where the foreign mining community will see more influence wielded by local co-operatives is going to be in places where wildcat mining is profitable and is the main mode of extracting resources, not at larger mineral deposits and mines where the country lacks the technical capacity to extract the resources itself. “We’re not talking about Bolivia coming in and operating large open pit mines and larger facilities,” she says.

Hooper says nationalization in Bolivia is in part the result of an ideology that is anchored on the view that natural resources in the country should benefit the people and should not be monopolized by foreign interests. But it is also the tactic of a government that has very few resources at its disposal.

“Personally I wouldn’t wish being president of Bolivia on anyone,” she adds. “It’s hard to be a government with so few resources in such a large space.” 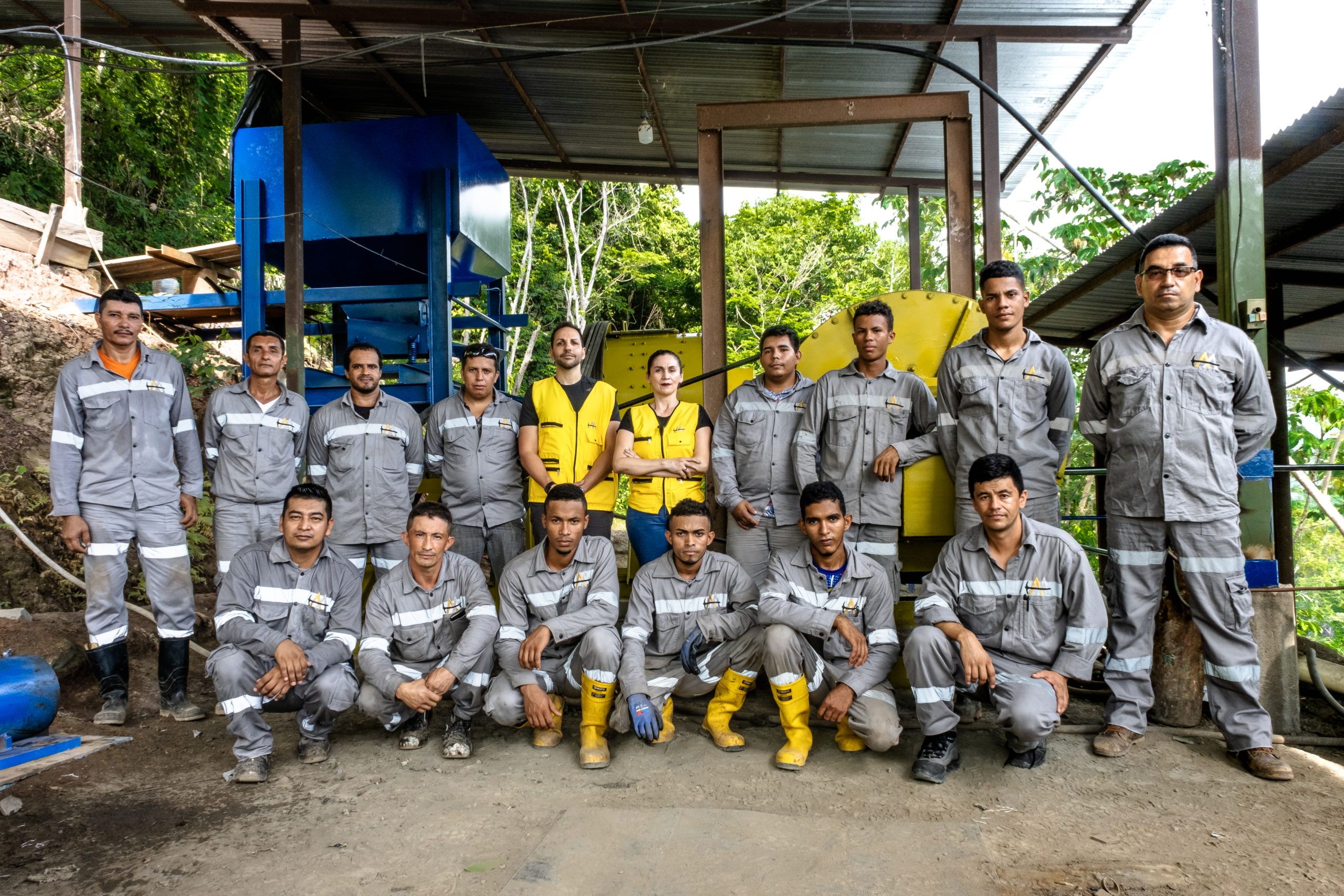 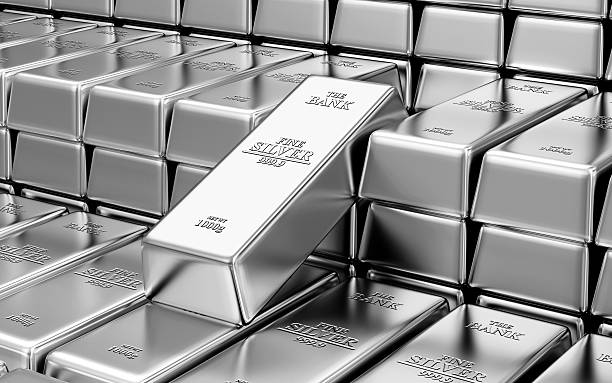