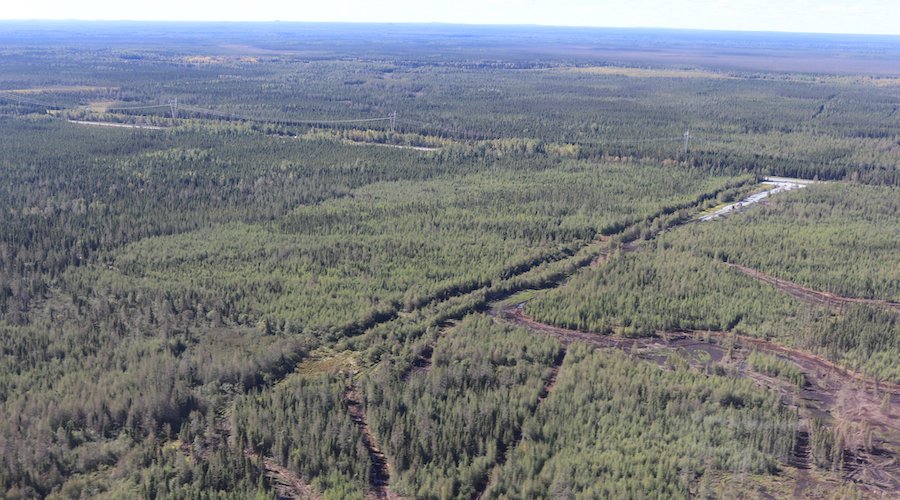 In-process tailings (IPT) carbonation is the company’s method for accelerated carbon capture and storage that the company believes has transformative potential. The latest test work confirms that existing process streams can be used for IPT carbonation, which the company says should allow it to be timely and cost effectively engineered and incorporated into the flowsheet.

As a result, the integrated feasibility study for the project is expected to be delivered in the second quarter of 2023. The company says it continues to target receipt of permits by mid-2025 with construction to follow.

According to Canada Nickel, successful incorporation of IPT carbonation could potentially allow a portion of the company’s project capital expenditures to become eligible for the carbon capture and storage refundable investment tax credits of 37.5% to 60% from 2022-30 and 18.75% to 30% from 2031-40 as announced in 2022 federal budget documents.

As well the company believes the mineral sequestration utilized can be considered an effective carbon storage approach that would meet environment and climate change Canada requirements, based on prior research.

“We believe the Crawford project has the potential to be a case study in how critical minerals are developed in Ontario and Canada,” said Mark Selby, chair and CEO of Canada Nickel.

“Crawford is poised to support the energy transition through the large-scale production of critical minerals, including nickel and cobalt, and to become the sole North American producer of chromium, while also supporting the country’s climate objectives through large scale carbon capture and storage.”