Canada Silver Cobalt (TSXV:CCW; OTC:CCWOF) has completed re-processing waste rock material from Castle mine, in Gowganda, Ontario.  The assays were performed on […]
By Moosa Imran January 25, 2023 At 3:32 pm 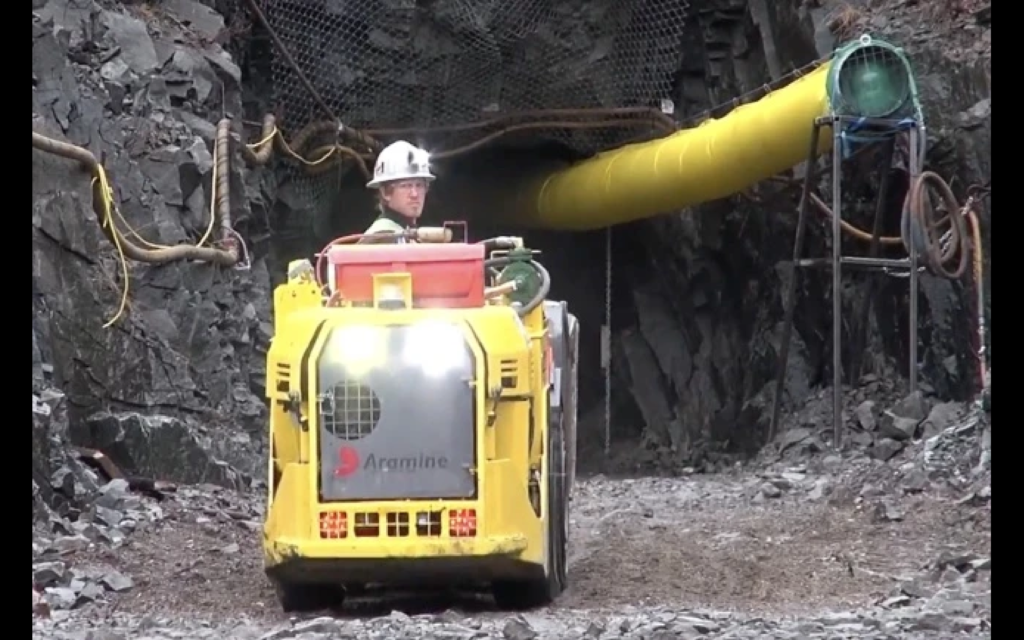 Canada Silver and Cobalt, as part of the proposed mine development,  has already rehabilitated about 500 metres of the 1.2 km of accessible, first level underground mine workings which can be accessed by an adit.

The company also has plans for a ramp to be used to mine the mineralized material between the 11 existing mine levels. This would create a ramped mine operation allowing for hauling the ore up the main shaft.