Cartier Resources (TSXV: ECR) has released an updated resource estimate for its past-producing Chimo Mine property, 45 km east of Val-d’Or. The […]
By Canadian Mining Journal Staff March 23, 2021 At 12:13 pm 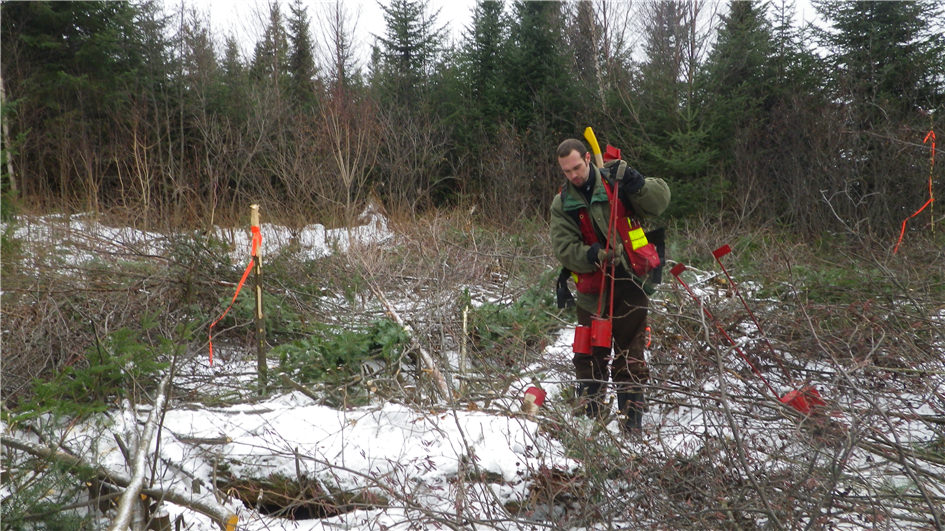 Cartier Resources (TSXV: ECR) has released an updated resource estimate for its past-producing Chimo Mine property, 45 km east of Val-d’Or. The latest estimate is contained within three gold corridors and the junior is completing internal engineering and sorting work on the resource.

The resources are constrained within optimized stopes and estimated using cut-off grades between 1.5 and 2 g/t gold.

According to president and CEO Philippe Cloutier, these latest resources are expected to be accessible through existing underground workings and are within trucking distance of existing mills. In the release, Cloutier also highlights the infrastructure and workforce in the Val-d’Or area, which are expected to be a “considerable advantage for the rapid start of this mining project.”

Cartier is also completing industrial sorting tests to assess the potential for increasing the grade of pre-concentrated material before milling and internal engineering to define optimal mining scenarios for the three gold corridors.

The resources remain open on strike and at depth with additional targets in the eastern section of the Chimo Mine project.

In a September release, Cartier reported that, based on an internal study, the Chimo Mine shaft could hoist approximately 4,921 tonnes a day or 1.7 million tonnes a year.

Cartier holds four projects with resources in the Abitibi Greenstone belt in Quebec.