Chesapeake Gold (TSXV: CKG) has done for the Metates project in Durango, Mexico — one of the world’s largest undeveloped gold-silver projects […]
By Northern Miner Staff August 9, 2021 At 2:00 pm 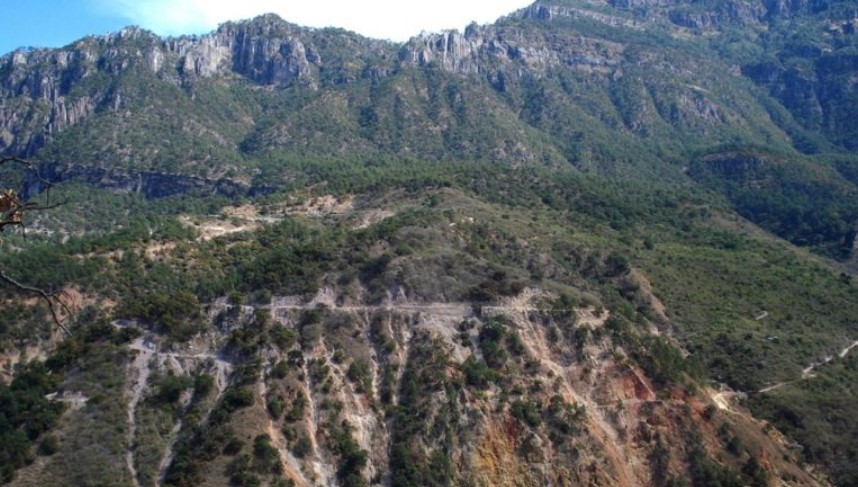 Chesapeake Gold (TSXV: CKG) has done for the Metates project in Durango, Mexico — one of the world's largest undeveloped gold-silver projects — what others before it could not. CEO and director Alan Pangbourne tells The Northern Miner that the company has cracked the code to undertake the heap leach processing of sulphide material that ultimately has the potential for Chesapeake to disrupt and enhance the project economics of sulphide ore bodies globally.

"The issue before was it was a US$3.5 billion project, very complicated, involving autoclaves, line plants, all sorts of fun stuff, whereas this is quite a bit smaller," says Pangbourne. “It uses heap leach technology to oxidize the sulphides and recover the gold and silver. That completely changes the economic picture."

The proof for the game-changer potential of the new sulphide leaching technology can be gleaned from the new PEA.