The true climate change impacts of producing battery-grade graphite can be as much as 10 times higher than published values, depending on […]
By July 7, 2021 At 9:06 am 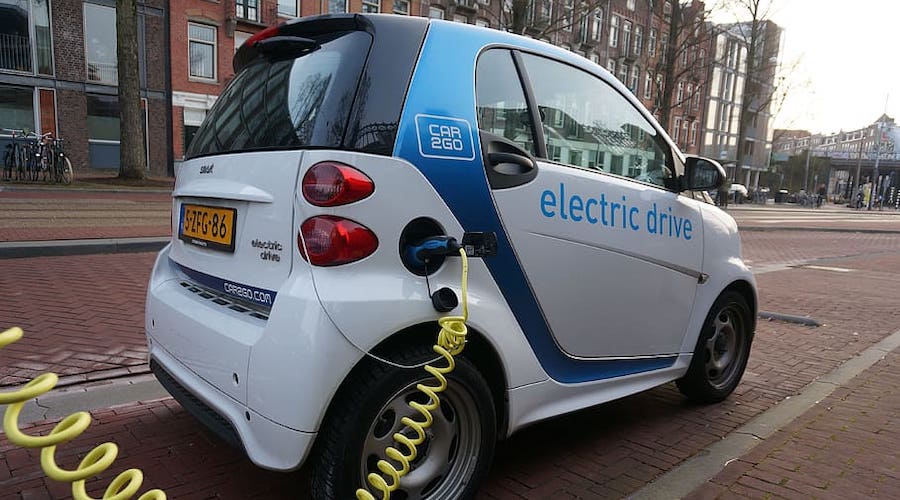 The true climate change impacts of producing battery-grade graphite can be as much as 10 times higher than published values, depending on the energy and material inputs, a new report by environmental consultancy and software provider Minviro states.

The report is described as a Life Cycle Assessment (LCA), whose goal is to show the quantifiable impact of producing critical metals and minerals.

According to Minviro, most published LCA studies for graphite production do not sufficiently represent the sizable contribution of different electricity scenarios to the overall impact of operations.

“Producing anode grade graphite for lithium-ion batteries (LIBs) is energy-intensive. Existing graphite supply chains often situate energy-demanding process stages in regions with low-cost energy, such as Inner Mongolia where the grid is dominated by coal and therefore has a high climate change impact per kWh,” the report reads.

In the firm’s view, calculating the climate change impacts of graphite production has become relevant as EV sales soar worldwide, as around 96% of all anodes in LIBs contain natural and/or synthetic graphite as their primary material with each LIB requiring 10-15 times more graphite than lithium.

But research has shown that natural graphite mining can cause dust emissions, and the purification of battery-grade anode products requires high quantities of reagents such as sodium hydroxide and hydrofluoric acid, which may be harmful to both human health and the environment.

Synthetic graphite production, on the other hand, is more energy-intensive, which has led operators to seek the cheapest power sources that tend to be coal dominant, generating a higher overall carbon footprint.

The results were compared to representative academic natural and synthetic graphite values and the current best-fit data entry from a commercial LCA database for mixed natural/synthetic battery-grade graphite products.

The firm’s experts found that the calculated global warming potential (GWP) values for producing 1 kilogram of anode grade graphite in coal-based grid mixes, like Inner Mongolia, are ~800% and ~1,000% higher than the commercial database value for natural and synthetic routes, respectively.

When it comes to synthetic graphite, most of the impacts are the result of the vast energy consumption during graphitization and roasting processes, in addition to embodied impacts associated with calcined petroleum coke production which is the synthetic graphite feedstock.

Yet, the CO2 impacts of synthetics vary depending on the grid mix, whereas a larger proportion of natural impacts can come from reagent and fuel use.

“This study clearly highlights that the values for GWP in the specified production routes for the existing graphite anode supply chain are much higher than previously published and assumed values from LCA databases and academic studies, underscoring the importance of accurate grid mix definition in final impact assessments,” the paper reads. “Both natural and synthetic graphite anode routes have huge energy considerations for different aspects of the production chain. With all other inputs identical, the localized environmental impact of electricity generation can cause significant variation between individual operations as a result."

For Minviro, this state of affairs in which most of the global supply of graphite is produced in high-impact grid regions creates a challenging economic-environmental trade-off because even though battery-grade graphite producers benefit from operating in low-cost, fossil-dominated areas, their product will inevitably generate the highest environmental impacts which may not be acceptable for LIBs or EV customers.

Thus, the London-based consultancy presents the idea of switching production to regions with dominant renewable energy sources to reduce GWP related to electricity use, particularly for synthetic graphite.

“There are significant opportunities to reduce the environmental impact of anode production by utilizing low-carbon or renewable energy sources, exploring new production routes, minimizing waste products or identifying new material or reagent suppliers,” the report states. “Whilst companies strive for the cheapest production route, environmental standards especially relating to climate change will place value on low-impact materials and have tangible economic impacts in the coming years.” 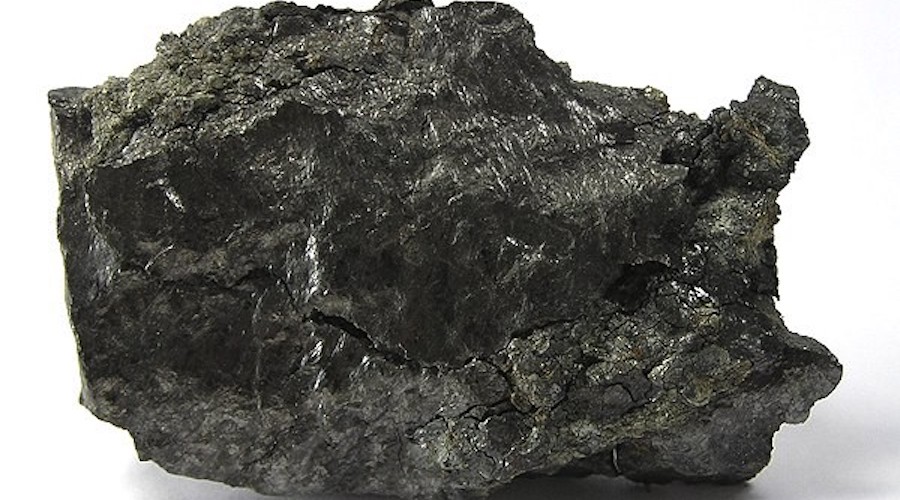 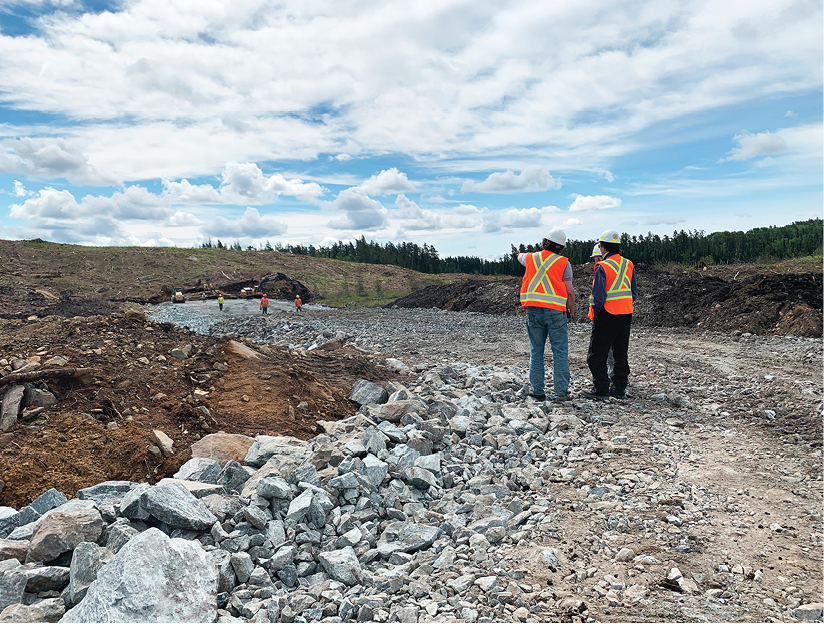 Top trends in mine development

Top trends in mine development 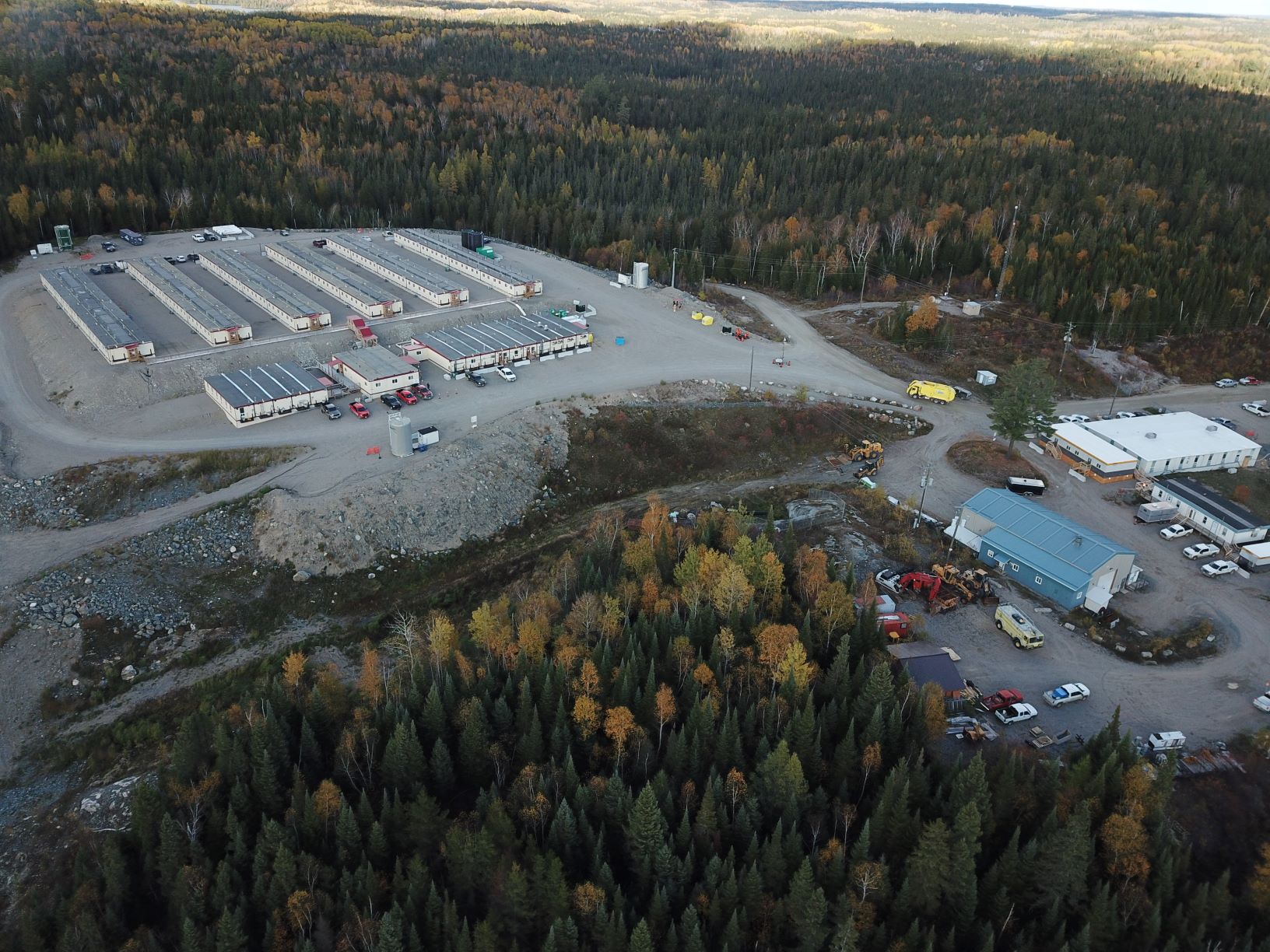