Coeur Mining (NYSE: CDE) is shattering its own records for exploration spending this year, with major programs at its Silvertip silver-zinc-lead mine […]
By Canadian Mining Journal Staff June 15, 2021 At 12:59 pm 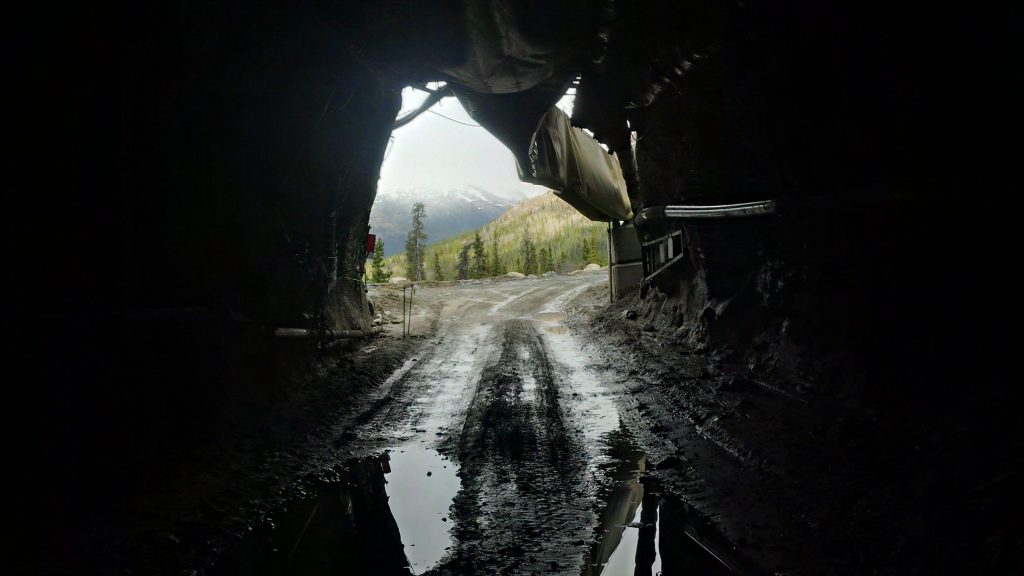 At Coeur’s Silvertip silver-zinc-lead mine in B.C. Credit: Coeur Mining

Coeur Mining (NYSE: CDE) is shattering its own records for exploration spending this year, with major programs at its Silvertip silver-zinc-lead mine in B.C. and its Crown gold project in Nevada.

In the first four months of 2021, the U.S.-based company has completed 103,750 metres across the two projects. For the year, Coeur expects to spend a record US$68 million on exploration, up 30% over last year.

Coeur bought Silvertip in 2017 for US$200 million from private operator JDS Silver. The underground mine, located 16 km south of the Yukon border, is Coeur's sole project in Canada.

The miner temporarily suspended mining and processing at Silvertip in February 2020 due to market conditions and ongoing operational challenges.

Coeur reports that the new Southern Silver zone at Silvertip, located adjacent to and enveloping a historic zone of manto mineralization, has the potential to be bulk mined due to its grade and orientation.

Recent highlights from the Southern Silver zone include:

The company is working towards an optimized resource and financial model for the district later this year and an initial economic assessment in mid-2022.

“We are carrying out our most active exploration campaign in Coeur’s history with up to 22 drill rigs deployed across six sites, with positive results rolling in on a regular basis,” said Hans J. Rasmussen, Coeur’s senior vice-president of exploration.

“This update emphasizes the opportunity for growth at Silvertip and Crown, two of our most recent asset additions in top jurisdictions in line with our strategy, both of which continue to demonstrate significant upside potential. Drilling at Silvertip continues to show promising results as demonstrated by the most recent assays from Hole 65Z21-485-360-026 at the Southern Silver Zone, which cut roughly 51 feet of massive sulphide mineralization hosted in vertically oriented breccia material. Successful results like these continue to reinforce Silvertip’s status as one of the world’s highest grade silver-zinc-lead deposits and provide valuable data points as we work towards our goal of ending the year with a compelling business case to justify moving forward with an expansion and restart.”

Coeur has four producing assets in its portfolio: the Palmarejo gold-silver complex in Mexico, the Rochester silver-gold mine in Nevada, the Kensington gold mine in Alaska and the Wharf gold mine in South Dakota.