COPPER: BHP pledges $2.5B for Spence mine growth 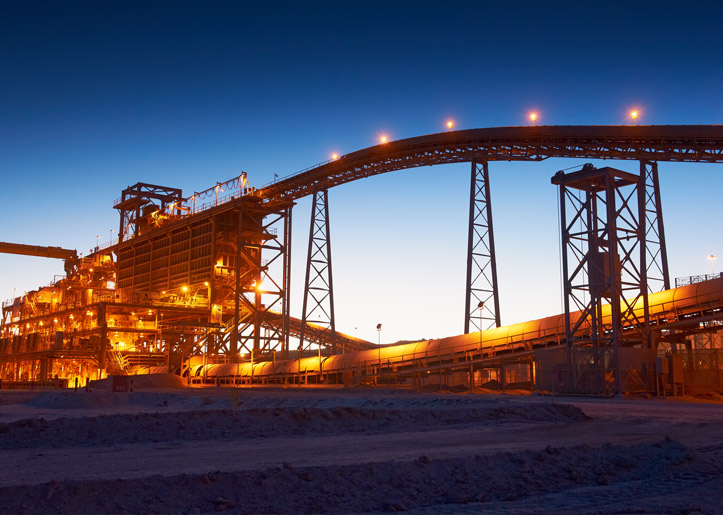 CHILE – BHP of Melbourne, Australia, has committed US$2.46 billion to expand the Spence open pit, heap leach copper mine in the northern part of the company. The mine is operated by Minera Spence, a wholly owned subsidiary of BHP. [caption id="attachment_1003719658" align="alignright" width="300"] BHP’s Spence copper-molybdenum mine in northern Chile. (Credit: BHP)[/caption] The life of the Spence project is to be extended by 50 years. The Spence growth project will reach production in the 2021 financial year. During the first 10 years of operation, output will reach 185,000 tonnes of copper and 4,000 tonnes of molybdenum annually. The Spence growth option includes the design, engineering and construction of a 95,000-t/d conventional concentrator that will treat sulphide ore. BHP says the project has an internal rate of return of 16% and a payback period of 4.5 years from the start of production. Up to 5,000 jobs will be created during construction. A new 1,000-L/s desalination plant is to be built and a 154-km water pipeline to the mine site. The plant and pipeline will be operated by a third party under a separate contract. Term of the contract is 20 years, and it is valued at approximately US$1.43 billion. The BHP 2016 annual report on its website, www.BHP.com, contains only minimal information about Spence. Additional info is available to subscribers at www.InfoMine.com/intelligence.