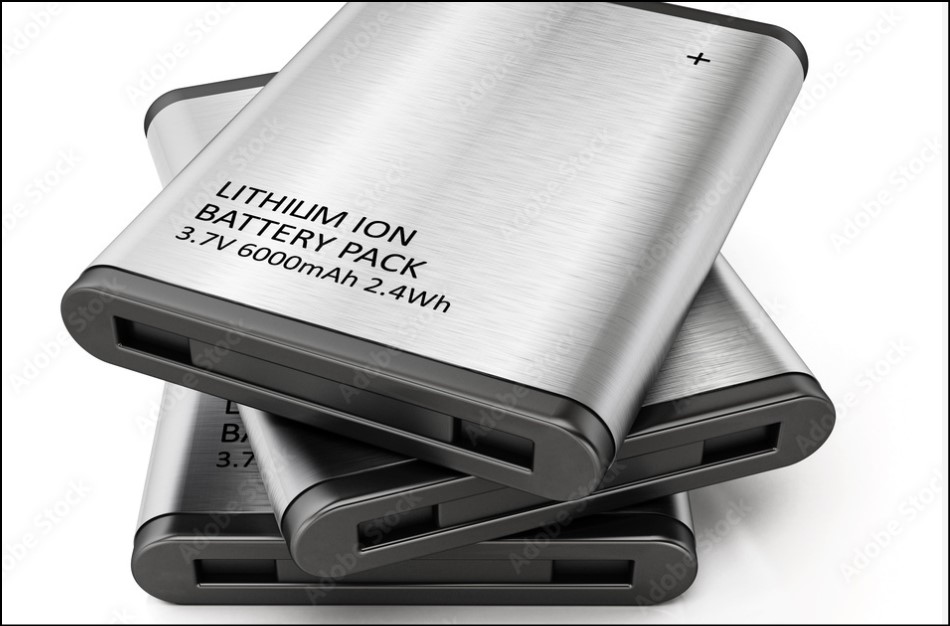 The Clayton Valley Lithium project about 270 km northwest of Las Vegas is producing lithium carbonate at a 99.94% purity level, Cypress chief executive officer Bill Willoughby said in an interview this month. That purity exceeds battery grade which is 99.5%.

“What we want to do with clay is go all the way from ore in the ground to the finished product at the site and not have to look to any post-processing or refining to able to finish it,” Willoughby said by phone from Twin Falls, ID. “That’s why the press release on the purity is important. It shows we can get to battery-grade on site at the mine.”

Mining companies are scrambling to meet demand for minerals such as lithium, cobalt, nickel and graphite used in electric vehicle batteries as fossil fuels are retired in transportation and for other power uses in favour of renewable energy. Governments in various jurisdictions are offering tax incentives to switch while ramping up laws to cut greenhouse gas emissions affecting the climate.

Traditionally, lithium carbonate has been extracted from evaporation ponds after being pumped from brine reservoirs under salt flats, or mined from ore such as spodumene. Mining clay was considered too expensive, but miners have cut costs by using leaching which is markedly faster than the brine evaporation route that can take months or years.

Hydrochloric acid is commonly used in mining operations such as tungsten, uranium, zirconium, potash and rare earth ores for extraction, separation, purification and water treatment, Cypress noted. Its process will apply acid leaching to lithium clay in a conventional agitated tank followed by the production of lithium carbonate from concentrated lithium chloride solution.

There are several other projects in Nevada aiming to extract lithium from clay for electric vehicle batteries.

Lithium Americas (TSX: LAC; NYSE: LAC) has secured most of its permits and is preparing a feasibility study for its Thacker Pass project. Ioneer (ASX: INR) is advancing the Rhyolite Ridge project, Noram Lithium (TSXV: NRM) is working on the Zeus Lithium project and Spearmint Resources (CSE: SPMT) has the Green Clay and McGee Lithium Clay projects.

But only Cypress is choosing the hydrochloric acid leaching process instead of the generally less expensive sulphuric acid method. Koch Industries, which posted 2020 revenues of US$115 billion, in June bought the process Cypress is using from Pickering, Ont.-based Chemionex.

“We wanted to steer away from the sulphate side and go more to chlorides because it was more compatible with the environment of Clayton Valley,” Willoughby said. “We just felt there were fewer transportation issues, fewer material handling issues.”

The operation will mine the clay deposits like running ore through a conventional mill, the CEO said.

“You end up with a dry stack tailings facility and you’re conserving as much water as you can and you’re recycling that water through the process. There are environmental benefits that way if you don’t have to inject it or evaporate great quantities of it.”

“Hydrochloric acid will likely mobilize lithium from clays as it is aggressive and hence the desired use by Cypress, but I would imagine the process has a focus on recovering unspent acid and recycling as much as possible to avoid excessive costs,” Bowell said by email. “It is more challenging to use safely as well.”

The Cypress extraction testing is part of a feasibility study due in the first quarter of 2023. It is using a pilot plant at Amargosa, NV, about halfway to Las Vegas from the proposed mine, where processing is being done by Saltworks Technologies, Willoughby said.

Cypress's prefeasibility study for the Clayton Valley project forecast US$493 million in capital costs for an after-tax net present value of just over US$1 billion at an 8% discount rate.

The study estimated a processing rate of 15,000 tonnes  per day for annual production of 27,400 tonnes of lithium carbonate equivalent over a 40-year mine life. It is derived from a probable mineral reserve of 213 million tonnes averaging 1,129 parts per million (ppm) lithium (1.28 million tonnes lithium carbonate equivalent) based on a cut-off grade of 900 ppm lithium, the company said.

Cypress hasn’t opted for off-take agreements because even though a large brand name might create some excitement, it is too early to commit to one company when there might be more competitive offers down the road, Willoughby said.

The project lies on some 27 sq. km near an outcrop of Paleozoic carbonates jutting up through lakebed sediments and next to North America's only lithium brine operation, Albemarle's (NYSE: ALB) Silver Peak mine, Cypress said.

The Cypress project’s lithium is found in montmorillonite clays to a depth of at least 150 metres, but it doesn't contain hectorite that would require higher concentration acid or roasting. That will help limit operating costs to US$3,387 per tonne, according to the prefeasibility study. Plus, the site is mostly flat, has minimal overburden, no interbedded waste and excavation requires no drilling or blasting, Cypress said.

“We’ve done a lot in the last year,” Willoughby said, checking off additional financing of US$18.1 million raised by Toronto-based PI Financial, acquiring water rights and working on the company’s extraction technology. “We’ve got a functioning pilot plant right now and we’re definitely moving ourselves toward that production point.”

THIS ARTICLE WAS ORIGINALLY POSTED TO MINING.COM