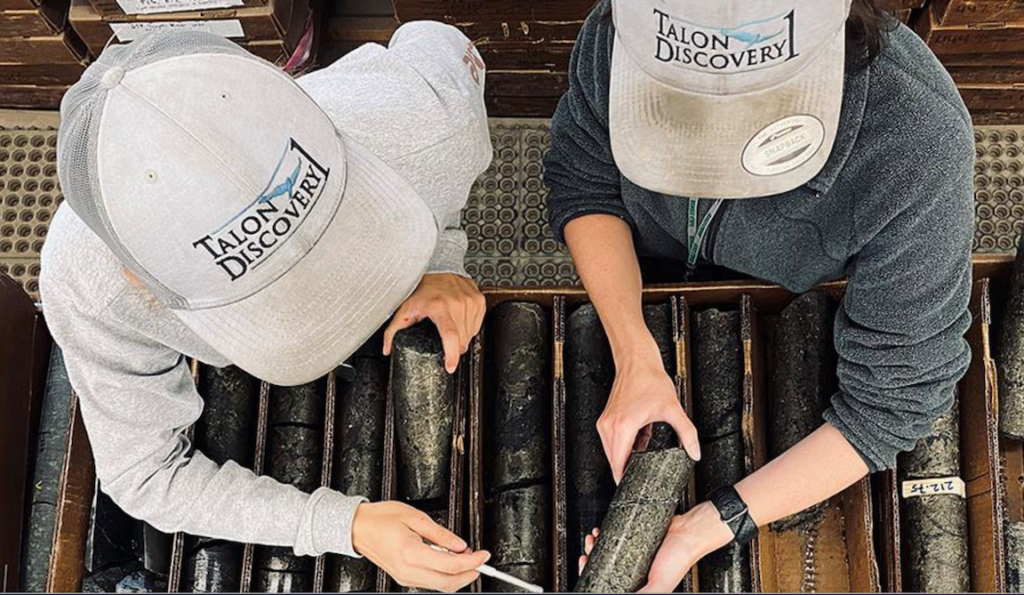 The U.S. Department of Energy has awarded US$2.2 million in funding to a team led by Rio Tinto (ASX: RIO; NYSE: RIO) to investigate carbon storage potential at the Tamarack nickel project in Minnesota. The project is a joint venture of Rio Tinto and Talon Metals (TSX: TLO). The advanced exploration project is located about 85 km west of Duluth, Minn.

Besides the DOE contribution of US$2.2 million, Rio Tinto is contributing US$4 million to the three-year project.

The team intends to investigate new approaches in carbon mineralization technology as a way to store carbon dioxide safely and permanently. The technology uses natural chemical reactions to convert carbon dioxide into rock and store it underground. Rio Tinto hopes a solution will be found that can help meet its climate targets for its own operations and share the solution with other industries.

“Rio Tinto has assembled a uniquely qualified team of scientists  and innovators to explore new approaches to harness carbon mineralization as a way to safely and permanently store carbon sourced from hard-to-abate industries and carbon removed from the atmosphere,” said Talon Metals CEO Henri van Rooyen.

The team will be made up of leaders from the DOE’s Pacific Northwest  National Laboratory (PNNL), which has demonstrated carbon mineralization technology in Washington state; Columbia University; Carbfix; and Advantek Waste Management Services. Talon Metals, the 51% owner and operator of the Tamarack nickel project, is contributing orebody knowledge and land access for scientific field work.

Other miners are also studying carbon capture at mining operations as they wrestle with how to meet the goal of net zero emissions by 2050.

More information about Rio's new undertaking can be found at www.RioTinto.com. 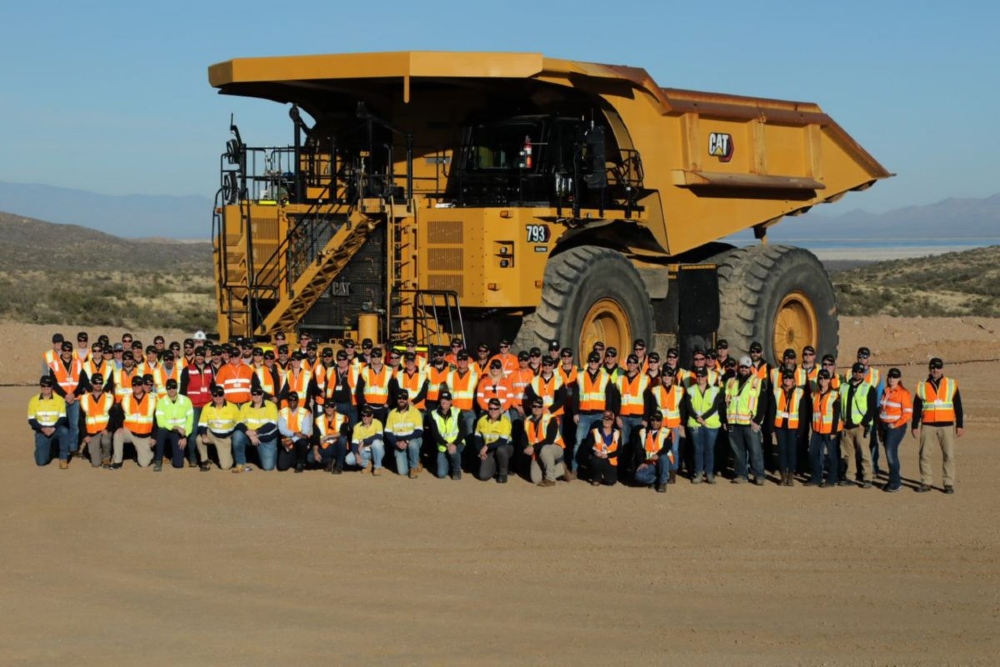 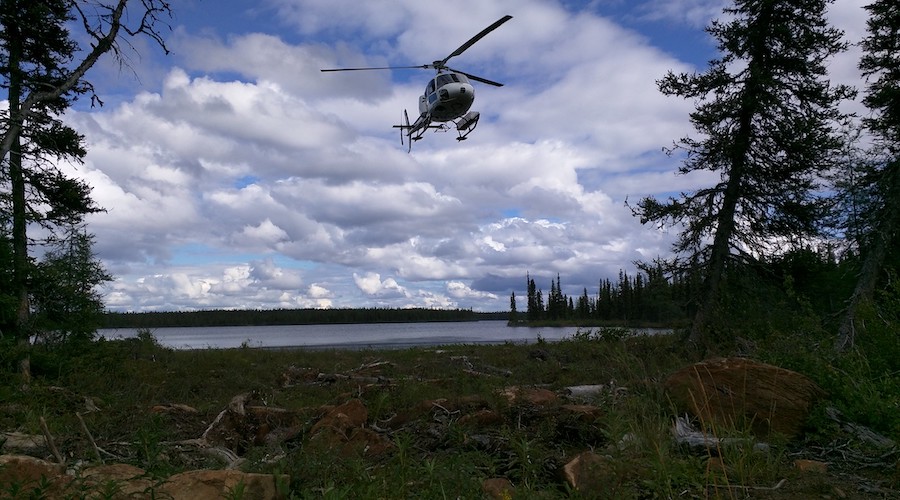