Recent events are conspiring to push up the price of copper significantly. Lack of new discoveries and labour action at the world’s […]
By Marilyn Scales August 13, 2018 At 4:38 pm 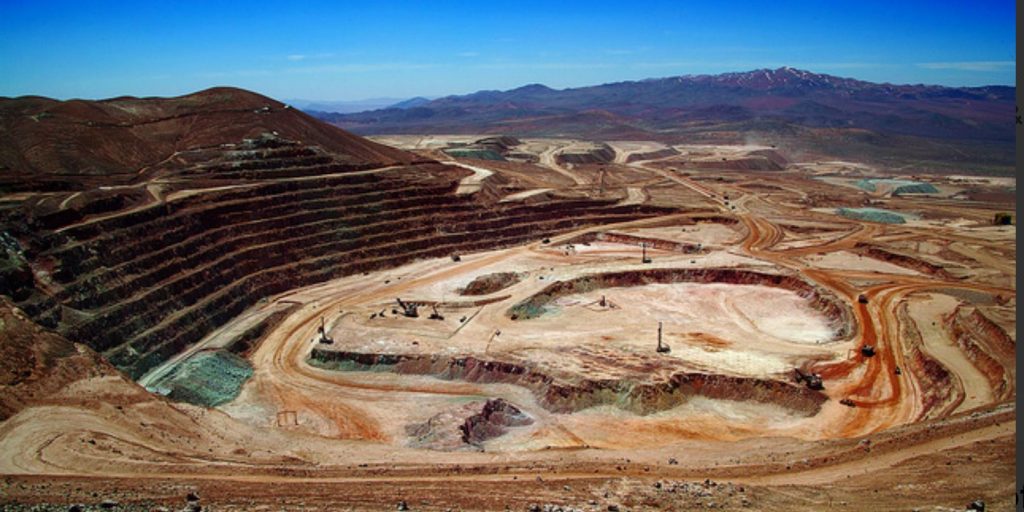 The Escondida mine is the world’s largest producer of copper. Credit: Rio Tinto

The Escondida mine is the world’s largest producer of copper. (Copyright © 2018 Rio Tinto)[/caption] Recent events are conspiring to push up the price of copper significantly. Lack of new discoveries and labour action at the world’s largest copper mine make both the short and long term outlook for copper prices rosy. First is the report from S&P Global Market Intelligence notes a severe decline in copper discoveries. The author of the report, senior research analyst Kevin Murphy, says that copper discoveries are lagging far behind increased exploration budgets. Only about 140 million tonnes of in situ copper have been defined in 29 discoveries over the  past 10 years. Compare that to the 862.8 million tonnes in 191 discoveries in the preceding 18 years. Even if we cut the 862.8 million tonnes in half to account for the longer time period, the rate of discovery has dropped by more than 70%. The report goes on to say that the price of copper and associated exploration budgets, which fell from 2013 to 2016, have little impact on new discoveries, mainly because they were already at record lows. Even juniors are not interested in new discoveries, preferring instead to expand known deposits. And producers are increasingly focused on exploration at existing mines. Latin America has a brighter copper outlook. Over half the contained tonnage discovered since 1990 has been found on that continent. Chile and Peru account for 83% of the discoveries in Latin America and 46% of the global total. The time from discovery to production for a new copper mine is about 20 years. With that in mind, it’s easy to see there won’t be many new producers for the next 15 or 20 years. In the short term, workers at Escondida mine (the world’s largest) in Chile are preparing for a strike. Union members rejected the final wage offer and approved strike action, and the owner has asked the government to mediate. Unless a miracle occurs, the strike will begin on Aug. 14. The old contract expired at the end of July. Escondido is 57.5% owned and operated by BHP. The balance is held by Rio Tinto (30%), JECO Corporation (10%) and International Finance Corp. (2.5%). The Escondida mine produced 1.2 million tonnes of copper in the year ending June 30, 2018. Should a strike last more than a month (the previous strike lasted 44 days), the loss of output should push the copper price higher. How high depends in part on how large a potential market supply has been stockpiled. The anticipated shortage of copper – due in the short term to a strike at the world’s largest mine and in the long term by failure to make new discoveries – will push the price up. As high as gold? Probably not, but enough to put a very shiny face on the red metal.