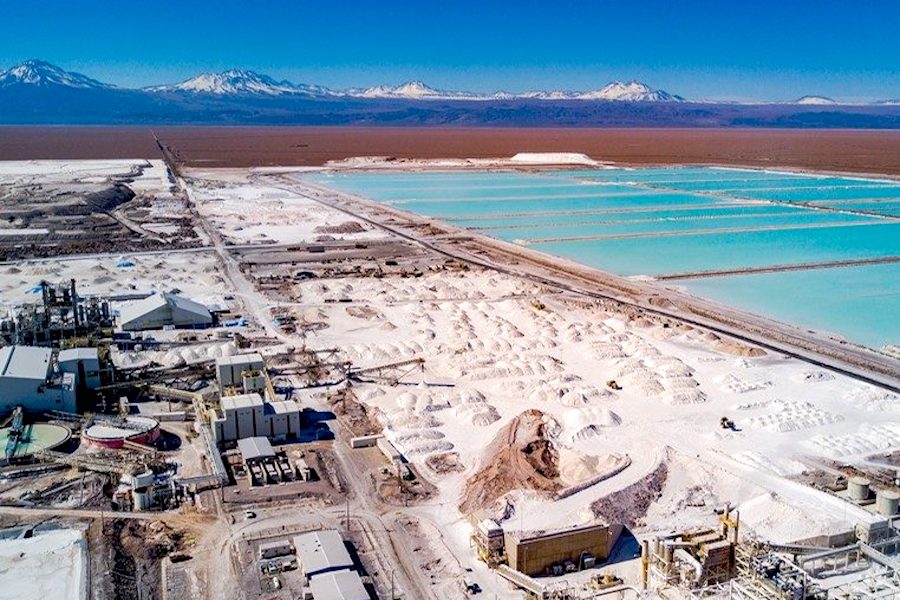 The electric vehicle (EV) industry will dominate demand for lithium in the coming years, Chilean copper agency Cochilco said this week, accounting for almost three quarters of the battery metal’s consumption by 2030, up from 41% in 2020.

According to the industry body, lithium hydroxide will take the leading role, reaching 56% of the total consumption versus 44% for carbonate by the end of the decade. This switch can be mainly explained by manufacturers’ growing preference for nickel-intensive cathodes, which tend to favour the use of hydroxide over carbonate, Cochilco said.

Demand associated with cell phones, computers and tablets and other consumer goods would reach 411,000 tonnes in 2030, compared with the 79,000 tonnes expected for this year, the body estimated.

Chile, already the world’s top copper producer, is trying to regain some of the market lost to Australia in 2018. Lat year, it produced about 18,000 tonnes of lithium, far behind the nearly 40,000 tonnes generated in Australia.

Both copper and lithium are among the most coveted commodities as they are both used in EVs and infrastructure to support other green technologies.

The outgoing government of President Sebastián Piñera had invited bids in October from private companies to expand lithium production to 400,000 tonnes a year. The plan, however, has triggered a debate among Chileans, who are at odds over the social and environmental risks of lithium extraction.

Lawmakers from the center-left opposition party PPD filed on Tuesday an objection before an appeals court in the capital, Santiago, to halt the bidding process. And on Wednesday, the centrist Christian Democrats introduced a bill in the Chilean legislature to prevent sitting presidents from inviting new mining-contract bids in the final 90 days of a term.

Piñera, 72, will hand over power in March to 35-year-old left-winger Gabriel Boric, whose team accuses the outgoing administration of trying to rush through the new contracts at a time when the country is reassessing its stance on natural resources in a process to draft a new constitution.

How to handle lithium production is likely to be one of the toughest issues Boric will face. The 35-year-old former law student, vowed during his campaign to bury Chile’s “neo liberal” economic model and kick off an ambitious climate action plan.

Although he later softened his message, Boric has kept the idea of giving the State a more active role in the sector, imposing higher royalties and creating a national lithium company.

With prices soaring on the global market, lithium mining could become a key source of income for his government, even as it could impact the ecology of the Atacama salt flat, where area the world’s two largest lithium producer, Albemarle (NYSE: ALB) and SQM (NYSE: SQM), have operations. 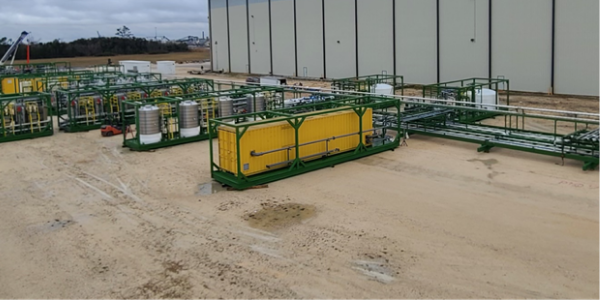