Equinox Gold (TSX, NYSE: EQX) has resumed operations at its Los Filos mine in Mexico, which were halted last week as the result […]
By Cecilia Jamasmie September 13, 2022 At 6:46 am 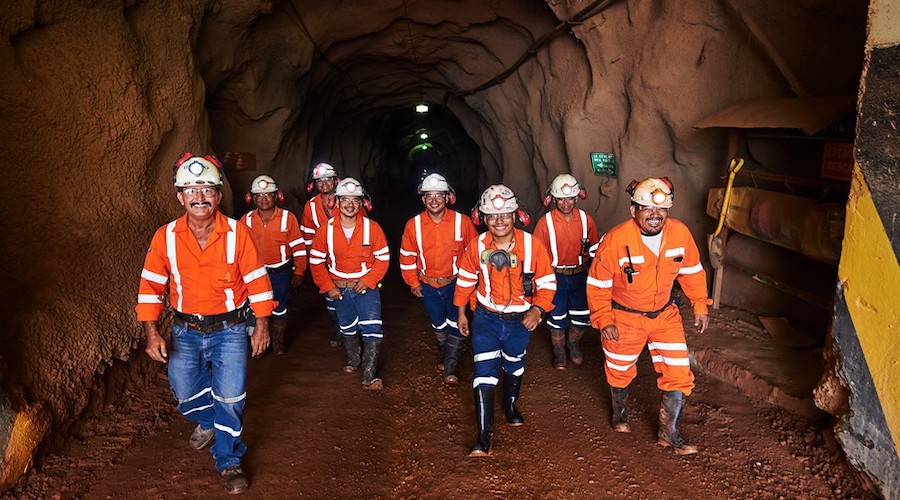 Equinox Gold (TSX, NYSE: EQX) has resumed operations at its Los Filos mine in Mexico, which were halted last week as the result of a blockade by members of the nearby Mezcala community.

The company said that following an initial meeting with local leaders, obstructions to supply and transport to and from the mine ended. Operations resumed on September 10.

The Vancouver-based miner noted it would continue to engage with Mezcala and other community representatives to strengthen relationships and foster long-term, stable operations at Los Filos has been frequently hit by community and union protests over the past two years, including a two-month long blockade by members of the Carrizalillo community, which affected the company’s 2020 production and cost guidance.

There are three ejidos, or areas of communal land used for agriculture, associated with the Los Filos property. This is the first time the Mezcala ejido has blocked access to and from the site.

Last year, troubles were caused mostly by a group of unionized employees and members of the Xochipala community demanding higher payments from Equinox.

The Los Filos complex began commercial production in 2008. The operation consists of two large open pits (Los Filos and Bermejal) and one underground mine.

Equinox Gold also has mining assets in the U.S., Brazil and Canada.