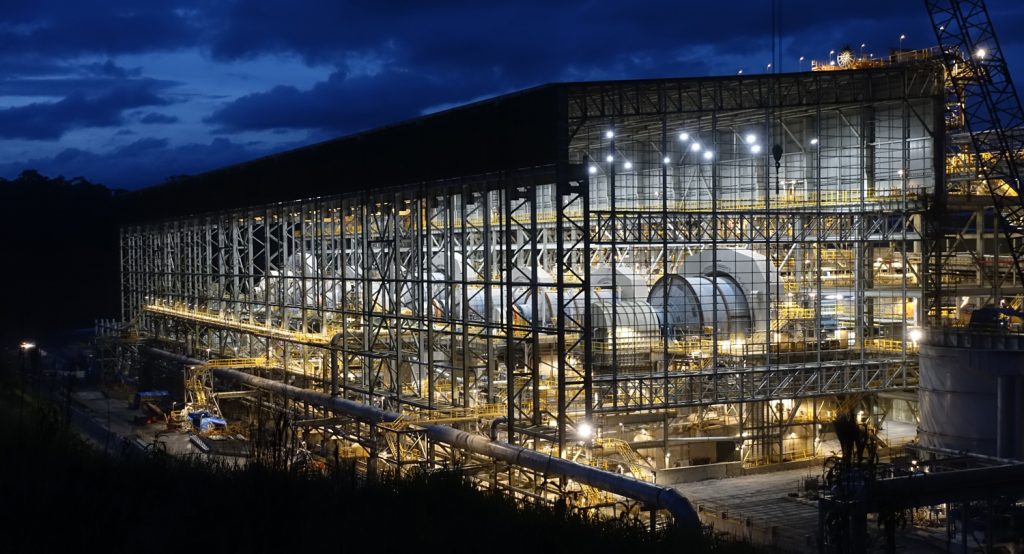 The miner reported record-breaking production at Sentinel, in Zambia, and said that its other operations were resilient, particularly Cobre Panama, in Panama, despite the Covid-19 pandemic.

The Kansanshi copper-gold mine in Zambia produced 53,000 tonnes in the fourth quarter of 2020, a decline of 8,000 tonnes from the same period in 2019 resulting from the lower grades and oxide recoveries.

First Quantum reported that capital spending in 2020 was about US$50 million lower than the previously issued guidance of US$675 million.

For 2021 and 2022, the company forecasts capital expenditure of US$950 million, which includes US$40 million in each year on the smelter expansion at Kansanshi. For the years 2021 and 2022, First Quantum has also included a total of about US$100 million in capex deferred from 2020.

In 2023, capex is expected to be US$1.05 billion and includes US$270 million for the expansion at Kansanshi. 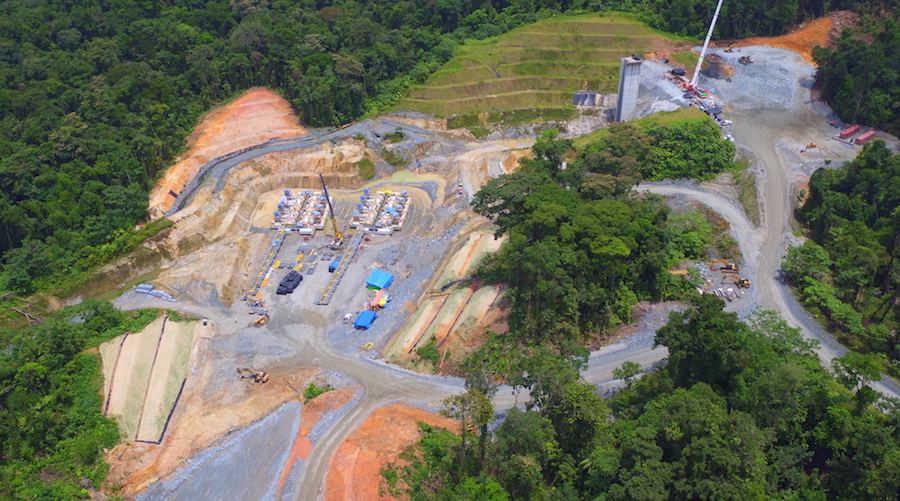 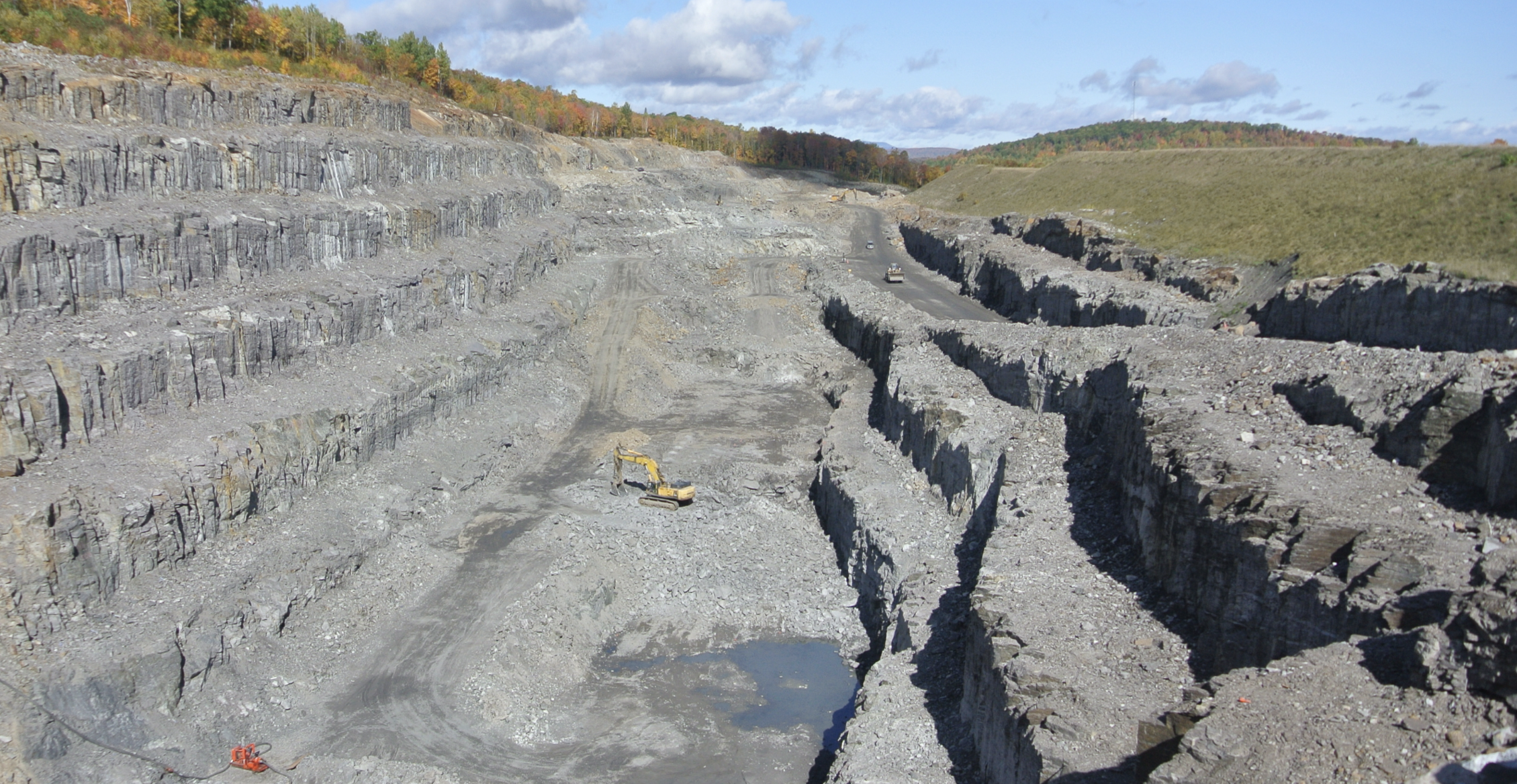 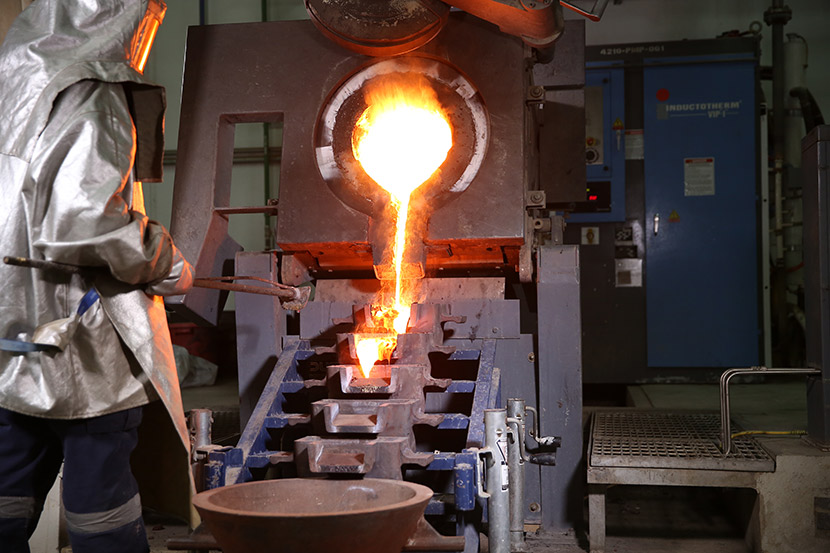