Fission Uranium (TSX: FCU) has announced a $30-million bought-deal public offering, the proceeds of which will be used to advance development of […]
By Alisha Hiyate May 3, 2021 At 2:17 pm 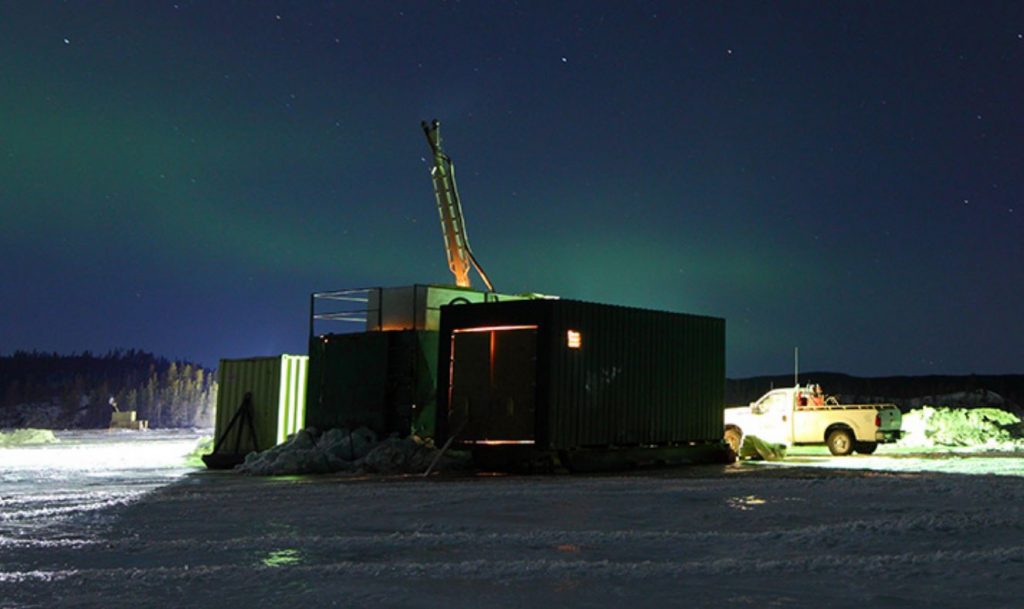 Fission Uranium (TSX: FCU) has announced a $30-million bought-deal public offering, the proceeds of which will be used to advance development of the Triple R deposit in Saskatchewan.

The company is issuing 50 million units, each of which is priced at $0.60. Each unit will be comprised of one common share and one-half of a share purchase warrant. Each full warrant will entitle the holder to buy an additional share at a price of $0.85 within 36 months of the offering closing.

The syndicate is underwritten by Eight Capital and Sprott Capital Partners. The underwriters have been granted over-allotment up to an additional 15% of the units for 30 days after closing.

The Triple R deposit is located on the Patterson Lake South property in the Athabasca Basin. The prefeasibility study envisions project with a preproduction capital outlay of $1.2 billion and a total capital cost of $1.5 billion.. It would have a post-tax net present value with an 8% discount of $702 million, and a post-tax internal rate of return of 25%. The payback period would be 2.5 years.

The resources are estimated to be 2.2 million indicated tonnes at an average grade of 2.1% uranium oxide, and 1.2 million inferred tonnes at 1.22% U3O8. Over the seven-year life of the mine, Fission will recover approximately 78.7 million lb. U3O8.

The Patterson Lake South property also has tremendous exploration potential. The company says only 25% of the area has been tested.

Visit www.FissionUranium.com to learn more or read the entire PFS.