Noront is developing nickel, copper, chrome and platinum projects in Ontario's Ring of Fire region.
By Alisha Hiyate May 25, 2021 At 2:41 pm 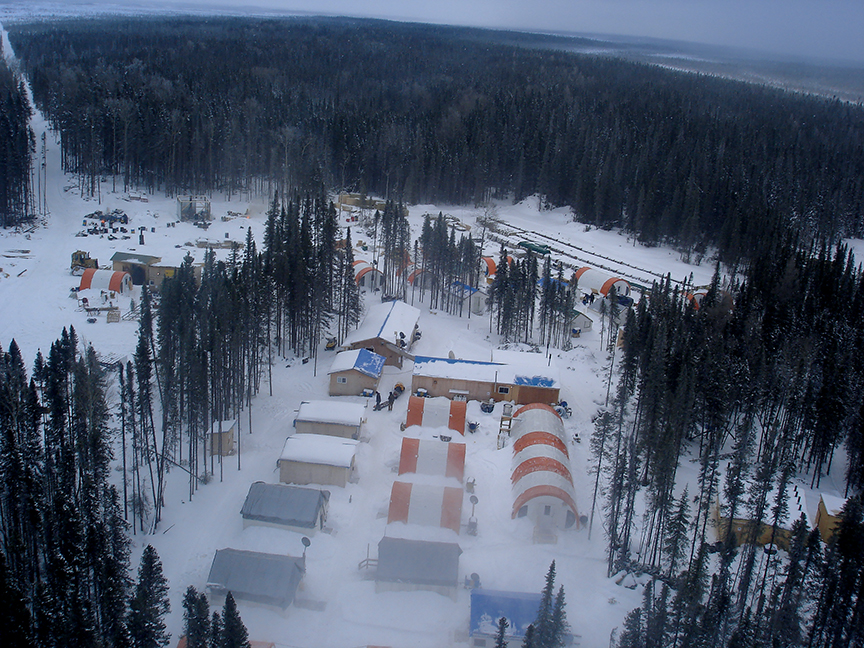 Mining billionaire Andrew Forrest’s Wyloo Metals announced on Tuesday that it intended to make an offer for Noront Resources.

The offer would value the Canadian nickel project developer at $133 million.

The offer is a 31% premium based on the closing price of 24 cents for Noront shares on the TSX Venture Exchange on Friday.

Noront says its board of directors has formed a special committee including three independent directors to review the proposal.

Noront has ownership or a controlling interest of all the major discoveries in the Ring of Fire, an emerging multi-metals area located in the James Bay Lowlands of Northern Ontario.

It is the largest high-grade nickel discovery in Canada since Voisey’s Bay.

Midday Tuesday, Noront’s stock was up 31% on the TSXV. The company has a $132-million market capitalization.