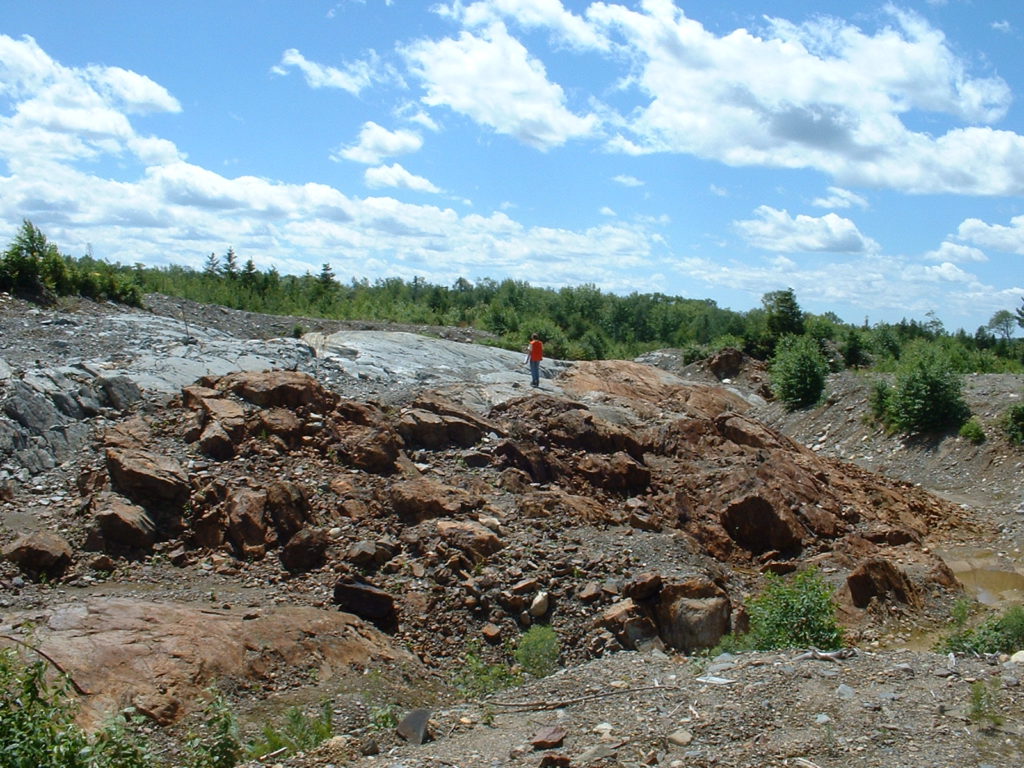 Galway Metals (TSXV: GWM) has completed its recently upsized bought deal private placement, raising gross proceeds of $10.5 million. The financing consisted of the sale of approximately 6.66 million flow-through shares priced at $0.60 each, and 15.29 million hard-dollar shares at $0.425 each.

The offering was carried out by a syndicate of underwriters led by Paradigm Capital, and included Laurentian Bank Securities, BMO Nesbitt Burns, Haywood Securities, CIBC World Markets and Desjardins Securities.

Proceeds of the offering will be used by Galway to support its exploration activities in Canada. The company currently holds two projects: Clarence Stream, an emerging gold district in New Brunswick, and Estrades, a former-producing gold-rich polymetallic mine in Quebec.

The new Clarence Stream resource included over 100,000 metres of drilling in 337 holes completed since the last estimate in 2017. The next step is follow up on previous discoveries that were excluded from the resource, moving the project closer to a preliminary economic assessment.

At Estrades, Galway is undertaking an extensive 25,000-metre drill program on the zinc-gold property, located in the Abitibi region of western Quebec. The site of a historic mine, Estrades previously produced 174,946 tonnes grading 12.9% zinc, 6.4 g/t gold, 1.1% copper and 172.3 g/t silver in the early 1990s.