KoBold Metals, a start-up backed by a coalition of billionaires including Bill Gates and Jeff Bezos, has raised $192.5 million in its latest […]
By Cecilia Jamasmie February 10, 2022 At 9:08 am 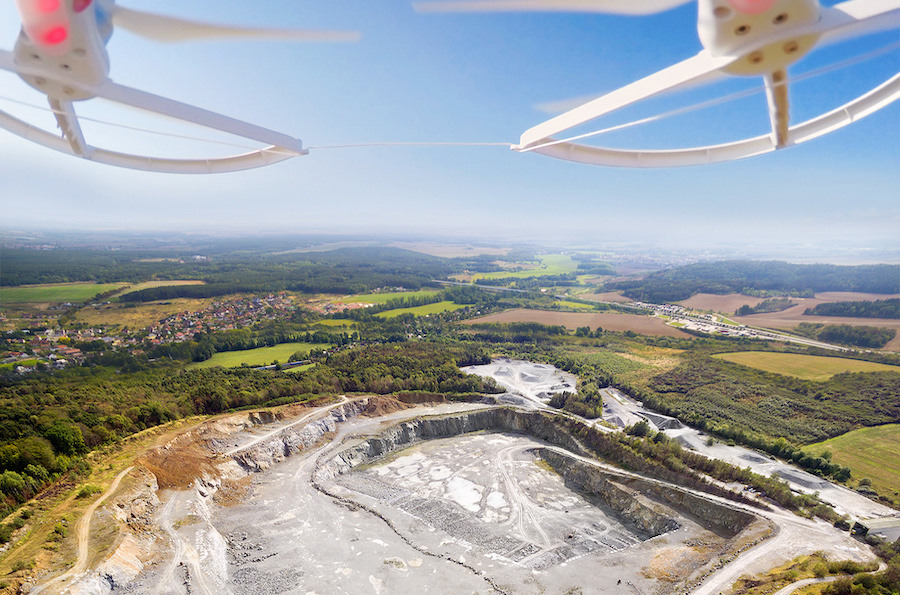 KoBold is using data-crunching algorithms to build what’s been described as a Google Maps for the Earth’s crust. (Stock image by Kletr.)

KoBold Metals, a start-up backed by a coalition of billionaires including Bill Gates and Jeff Bezos, has raised $192.5 million in its latest financing round, which will allow it to speed up efforts to find new deposits of critical metals needed for batteries and clean energy.

Investors in the Series B funding round for the company included Sam Altman’s Apollo Projects and Mary Meeker’s Bond Capital as well as BHP (ASX: BHP) and the Canada Pension Plan Investment Board, Canada’s largest pension fund, two people familiar with the matter told the Wall Street Journal.

The Silicon Valley-based firm, founded in November 2018, plans to use artificial intelligence to create a “Google Maps” of the Earth’s crust, with a special focus on finding cobalt deposits. It collects and analyzes multiple streams of data — from old drilling results to satellite imagery — to better understand where new deposits might be found.

Algorithms applied to the data collected determine the geological patterns that indicate a potential deposit of lithium and cobalt, which occurs naturally alongside nickel and copper.

KoBold Metals estimates the world needs to mine more than $10 trillion of these key metals to meet the expected demand for electric vehicles (EVs), adding that traditional mining companies are likely to turn to artificial intelligence (AI) tools to help them along their quest.

KoBold, as its chief executive officer Kurt House has stated multiple times, does not intend to be a mine operator “ever.”

The company’s quest for battery metals began last year in Canada, after it acquired rights to an area of about 1,000 square km (386 sq. miles) in northern Quebec, just south of Glencore’s Raglan nickel mine.

The firm, named after the German word for a goblin that controls the earth’s minerals, has already gathered publicly available data from company disclosures and government sources, as well as historical information from companies it partners with.

KoBold’s algorithms then crunch the data obtained in search of geological patterns, which guides its activities and land acquisitions.

The technology can locate resources that may have eluded more traditionally minded geologists and can help miners decide where to acquire land and drill, the company has said.

It currently owns about a dozen exploration properties in places such as Zambia, Quebec, Saskatchewan, Ontario and Western Australia.