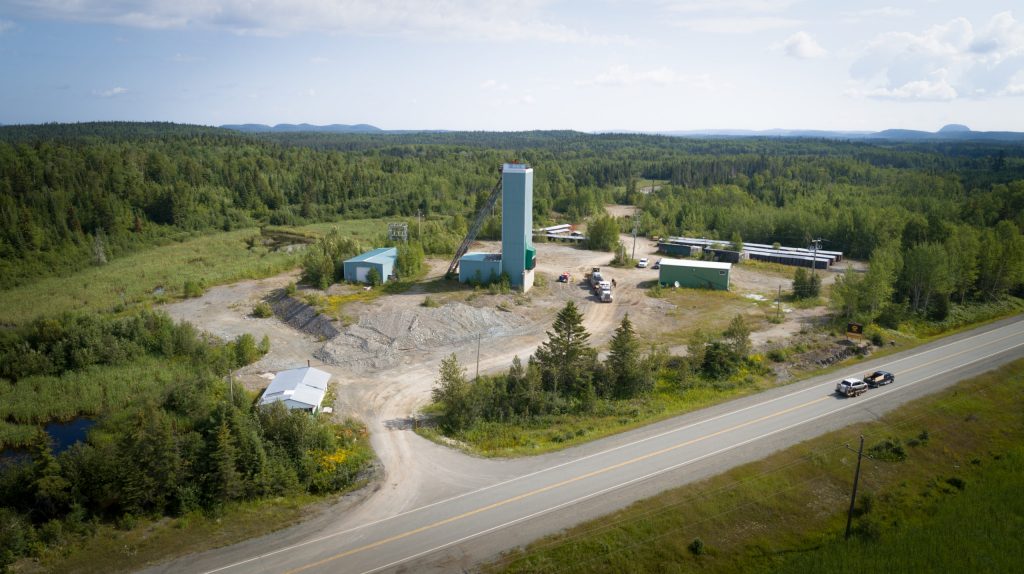 The results are “starting to pay off” Billan said in an interview, adding that he believes there is “significant upside potential” in drilling shallow holes at the project.

“Historically, exploration of the project had predominantly focused on targeting narrow vein high-grade mineralization at depth,” he said. “We are now shifting our focus to identify widespread mineralization closer to surface, as both types of mineralization could indicate the presence of a large gold system on Larder.”