Glencore suspends production at Raglan mine in Nunavik after workers strike

Production at Glencore’s (LSE: GLEN) Raglan nickel mine at Nunavik has been suspended as hundreds of unionized workers went on strike for […]
By Naimul Karim May 30, 2022 At 12:28 pm 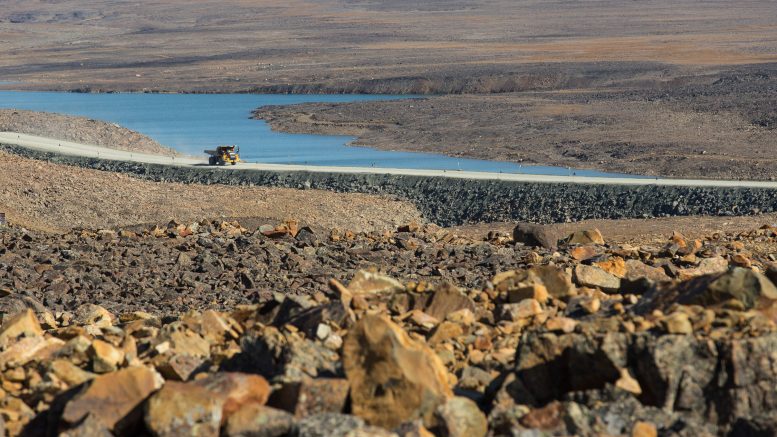 The Raglan nickel mine. Credit: Glencore

Production at Glencore’s (LSE: GLEN) Raglan nickel mine at Nunavik has been suspended as hundreds of unionized workers went on strike for the first time in 25 years on the night of May 27.

Nearly 98% of the 630 workers from the United Steelworkers Union, Local 9449, voted in favour of a strike in late May citing issues including the use of subcontractors, deteriorating labour relations as well as a lack of respect. The strike was enforced on May 27 after negotiations between the parties amidst a government mediator failed to break the impasse.

“Glencore has been continually pushing the limits,” said Eric Savard, president of Steelworkers Local 9449, in a press release. “It even balks at providing a proper lunch hour to workers who are working 11 hours a day, 21 days in a row. It’s reached the point where those who refuse to work overtime are given the cold shoulder by the bosses.

“It’s time for this company to show greater respect for the workers who are generating its profits of tens of millions of dollars each year,” Savard added.

Raglan Mine’s vice-president Pierre Barrette, however, said that the company presented a fair offer that would have made the mine’s employees “among the best paid” in the mining industry.