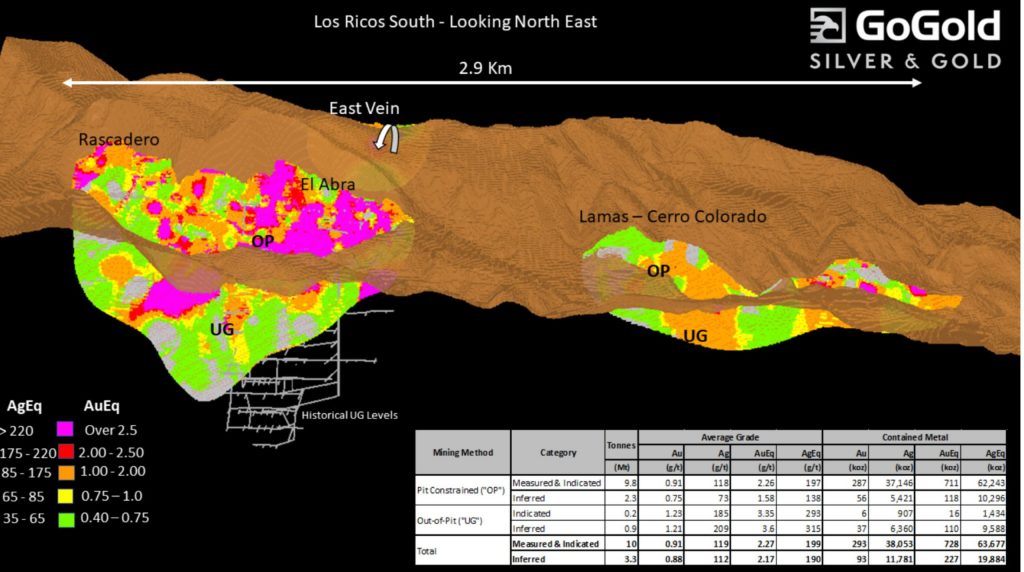 Halifax-based GoGold Silver and Gold (TSX: GGD) has closed a bought deal financing worth $28.8 million to support work at its Los Ricos North and South projects in Jalisco state, Mexico.

The original offering was for 10 million common shares at a price of $2.50 each for gross proceeds of $25 million. The underwriters took up an overallotment of 1.5 million shares at the same price for an additional $3.75 million.

More than 100,000 metres drilling is planned at Los Ricos North in fiscal 2021 to produce an initial resource this year.

At US$12/oz. silver and US$1,550/oz. gold, the PEA puts the after-tax net present value (5% discount) at $295 million and the internal rate of return at 46%. An initial capital expenditure of $125 million would create a mine and mill that produce 70 million silver equivalent oz. annually over an 11-year life.

Learn about the history of silver mining and the geology of the Hostotipaquillo mining district at www.GoGoldResources.com. 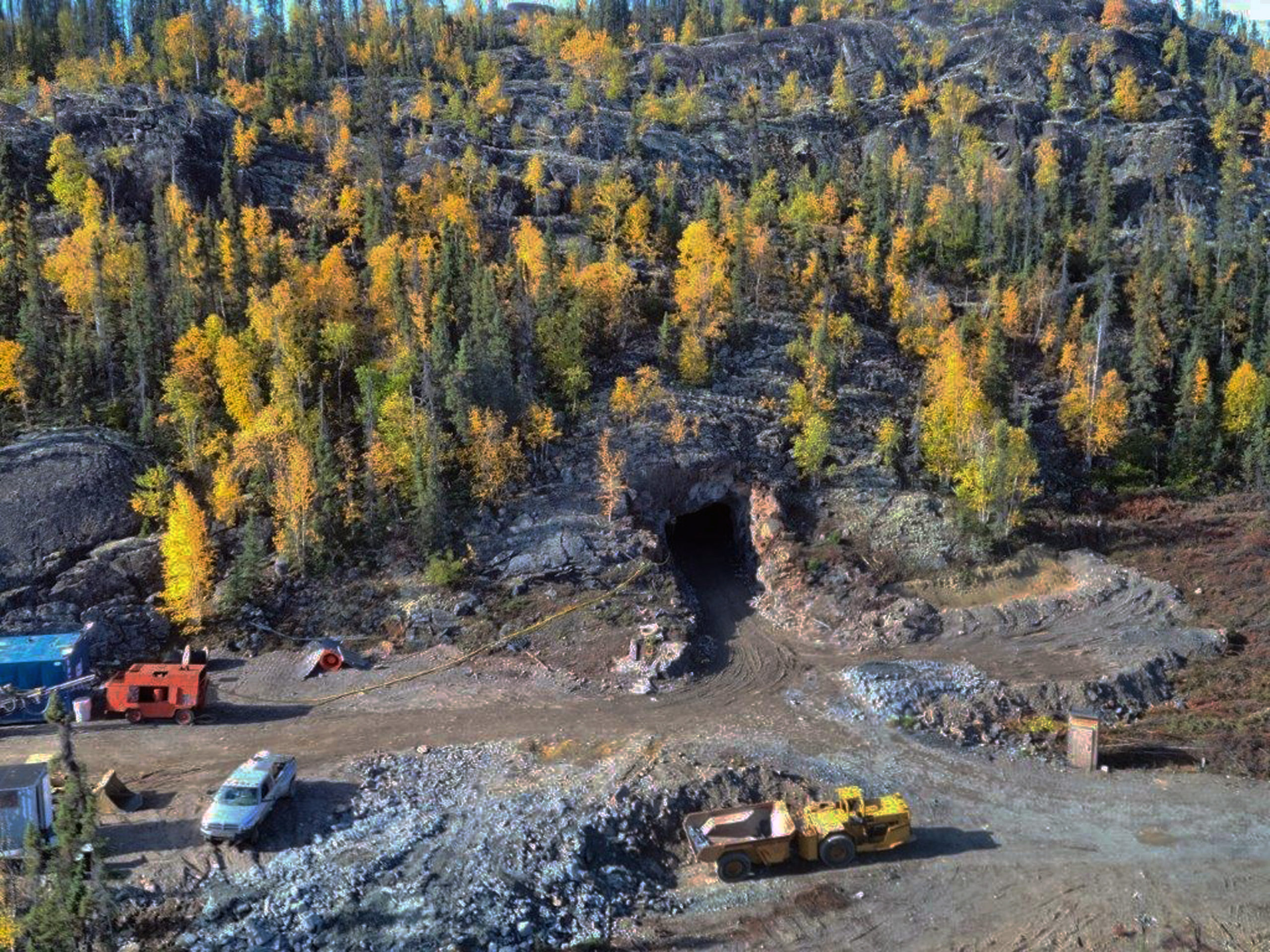 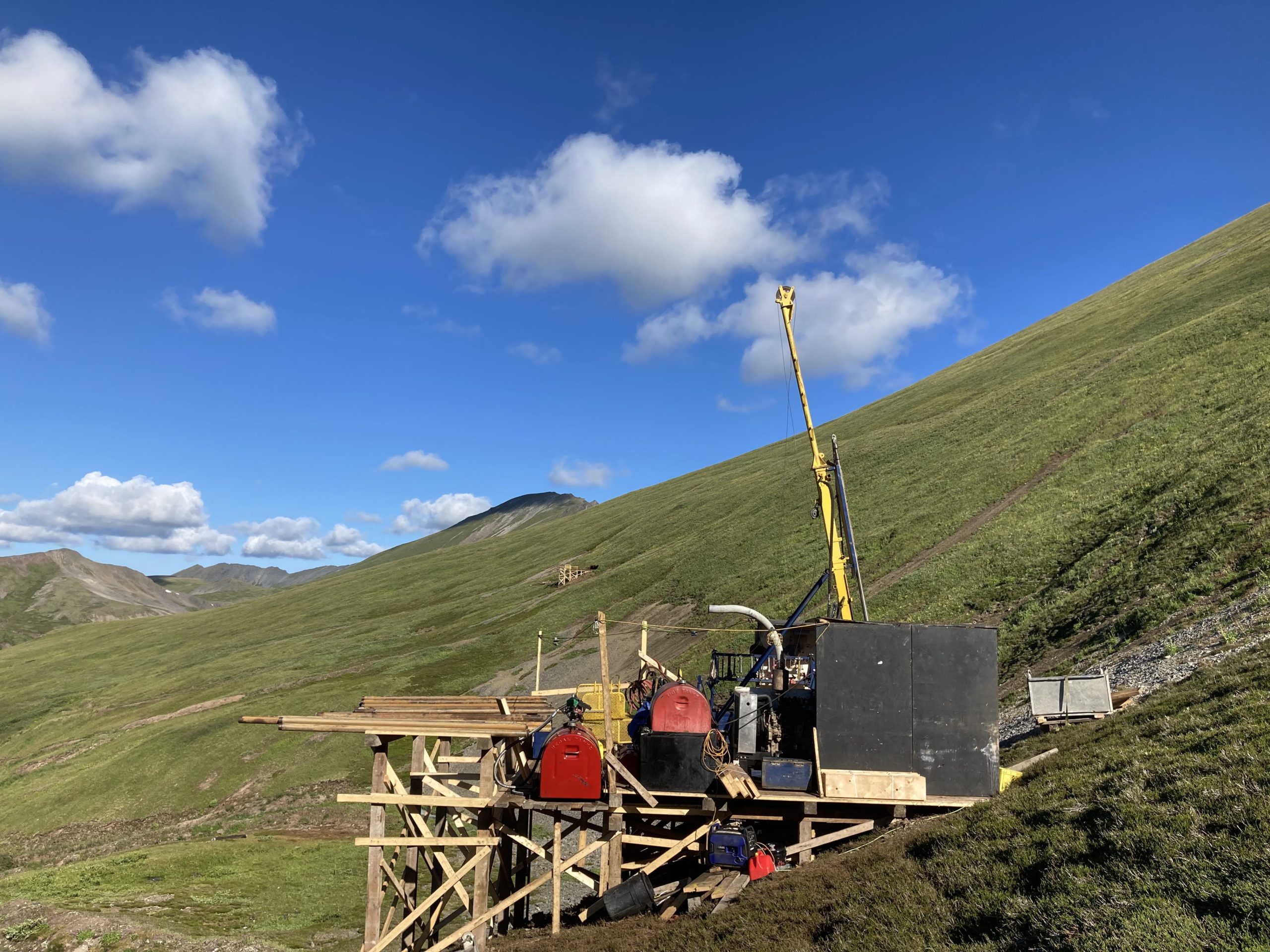 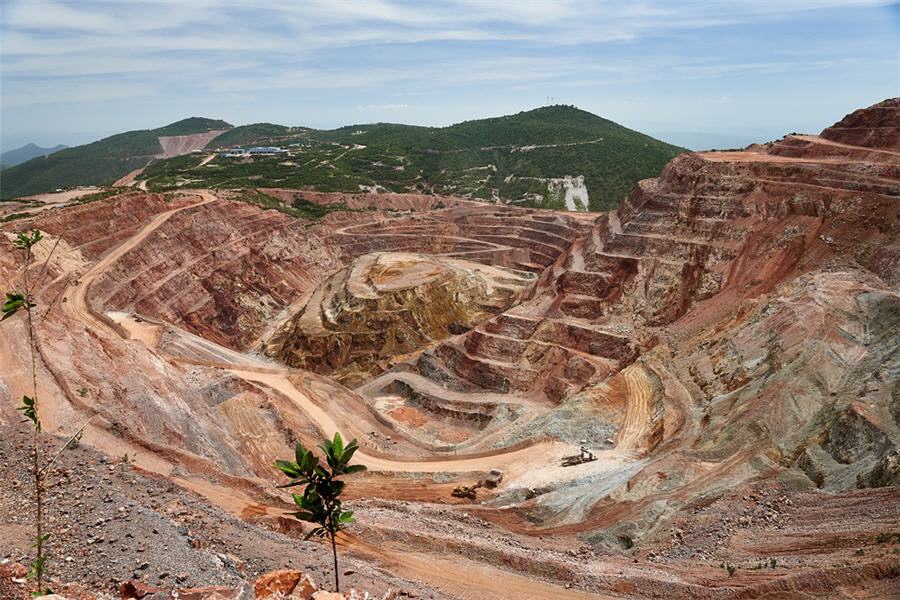 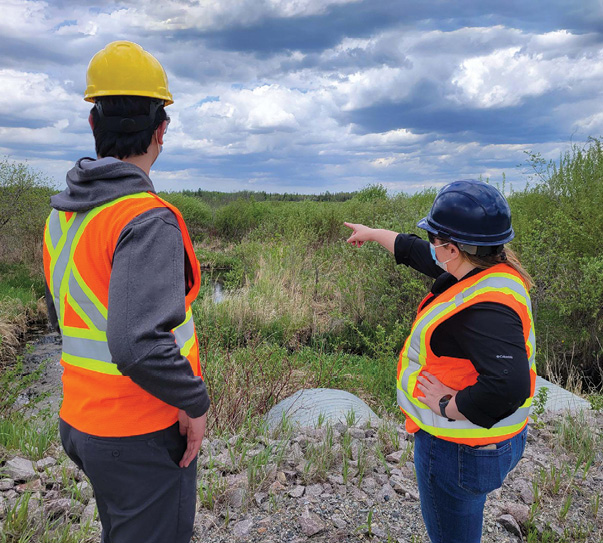