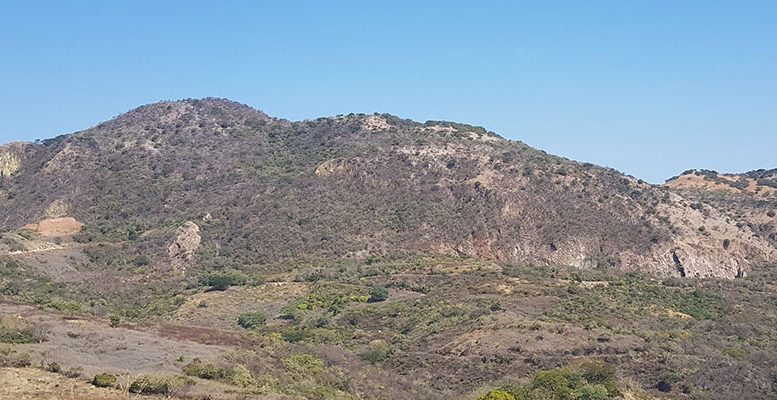 “The El Favor target is demonstrating that not only does it have some high grades in the kilos, but also potentially bulk mineable zones approaching 100 metres in combined intercepts that are near surface,” Brad Langille, GoGold’s president and CEO, said in a release. “The convergence of three semi-parallel veins on the Favor deposit in the Hundido area (is) giving us widths and grades that could accelerate the growth of resource ounces. Our belief that Los Ricos North is a large mineralized system is strengthened with these results.”

The three veins – Salomon, Guitarrillas and Los Chivos – appear to converge into a 100-metre wide zone at the western end of the El Favor zone, near the historic Hundido pit. The latest release notes that additional drillholes would be required to determine the strike and depth extent of the zones.

The Hundido pit lies approximately 800 metres to the east of the El Orito zone. In January, GoGold announced El Orito drill results that include intercepts such as 43 metres of 322.7 g/t silver-equivalent and 63.4 metres of 171 g/t silver-equivalent. Additional mapping, prospecting and sampling programs are ongoing in the area between these two zones.

GoGold’s 2021 drilling budget is estimated at over 100,000 metres, which, according to the release, would make it one of the largest in Mexico.

The 220-sq.-km Los Ricos property is sub-divided into the North and South portions. 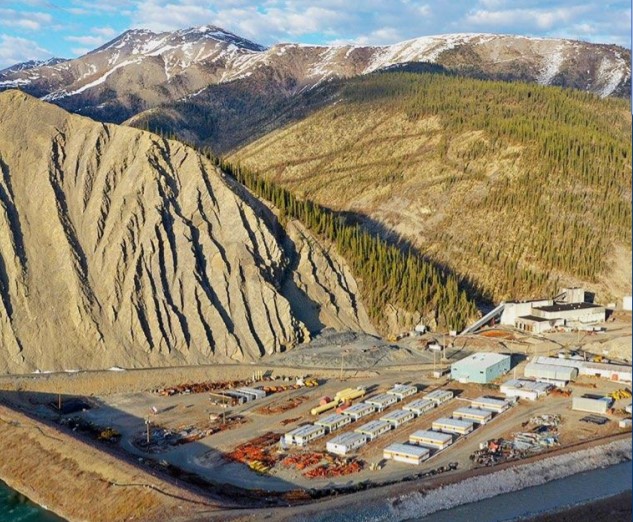