TORONTO – Dundee Precious Metals offered a look at the fourth quarter and positive full year financials for 2018. The company recorded […]
By Marilyn Scales February 13, 2019 At 4:24 pm 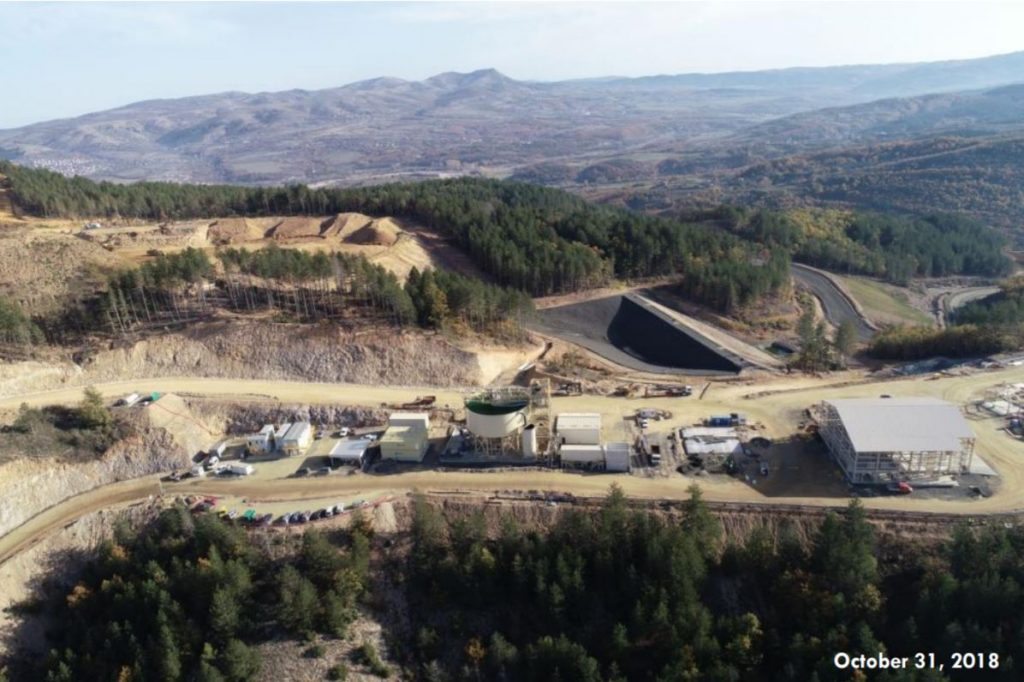 The new Krumovgrad gold mine is to begin pouring gold this quarter, producing 103,000 oz. annually for the first five years. (Image: Dundee Precious Metals)[/caption] TORONTO – Dundee Precious Metals offered a look at the fourth quarter and positive full year financials for 2018. The company recorded revenue of $377.1 million and adjusted net earnings of $29.0 million. The all-in sustaining cost per ounce of gold produced was $659. (All monetary figures are U.S. dollars.) For the full year, metal production totaled 201,095 oz. of gold and 36.7 million lb. of copper. The smelter at the Chelopech project in Bulgaria achieved a record throughput of 232,043 tonnes, in line with guidance, and it generated a positive cash flow. Dundee expects to continue its profitable operating trend into 2019. The Krumovgrad gold mine (also in Bulgaria) is targeted for production in the first quarter. The company gave the following guidance for 2019: The company also has an exploration projects in Canada and three in Serbia. Go to www.DundeePrecious.com for more information.