TANZANIA – In March the Tanzanian government banned the exports of gold and copper concentrates from that country, a move that was […]
By Marilyn Scales May 25, 2017 At 4:21 pm 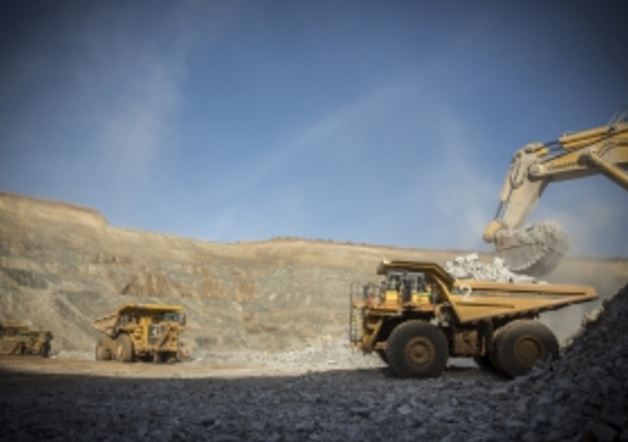 Acacia’s Buzwagi gold mine. Credit Acacia Mining.[/caption] TANZANIA – In March the Tanzanian government banned the exports of gold and copper concentrates from that country, a move that was especially troublesome to Acacia Mining. Many  hoped the ban would be lifted, but last week the government charged Acacia with fraud by falsifying the amounts it sent out of the country. Toronto’s Barrick Gold, which holds a 63.6% interest in Acacia (formerly African Barrick), said its current 2017 guidance numbers assume a contribution of 545,000 to 575,000 oz. of gold from Acacia’s Bulyanhulu and Buzwagi mines. If exports remain stalled, the situation could cut Barrick’s forecast by 6%. More than 225 containers of concentrates, representing Acacia’s January and February output, were seized in Dar es Salaam several months ago, and Acacia was accused of under-reporting its exports by 90%. Acacia insists it does fully report its exports, and is seeking a copy of the government’s report. Barrick said in a release that it fully supports Acacia as it works to resolve this matter. However, the Canadian company did not rule out a downward revision to its 2017 guidance. Go to www.AcaciaMining.com for updates on the situation.