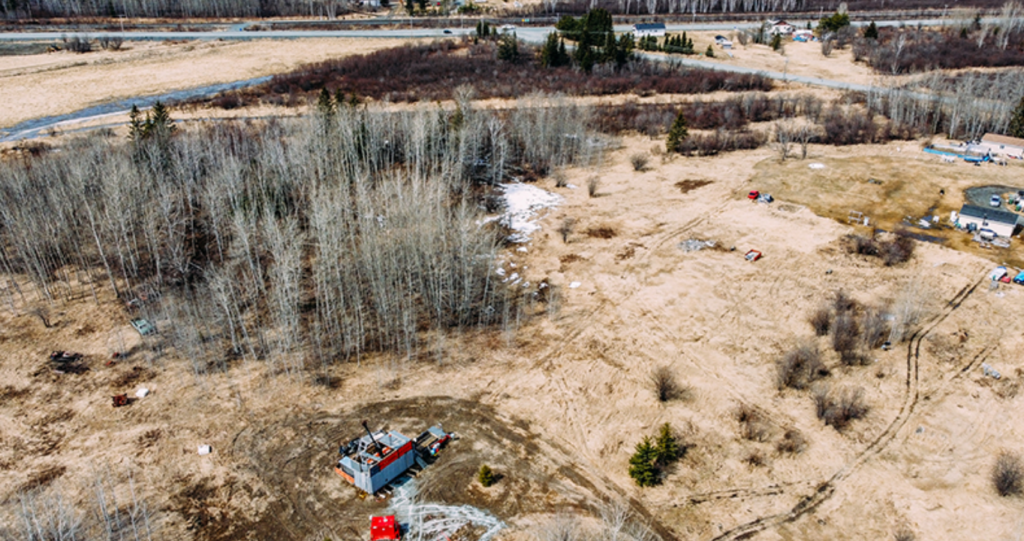 Yamana Gold (TSX: YRI; NYSE: AUY; LSE: AUY) continues its track record of more than replacing mined reserves at its gold and copper mines as it seeks sustainability and growth. The company released its updated resource estimates, showing that gold reserves at each of its wholly-owned operations continued to more than replace depletion.

Significant upside potential to grow production can be found in the reserves at development projects that contain 7.1 million oz. of gold, 57 million oz. of silver and 6.7 billion lb. of copper.

Here are the numbers for Yamana’s wholly-owned operations. At the Jacobina mine, 149,000 oz. gold were added to reserves, bringing contained ounces up to 2.9 million. The Cerro Moro gold-silver mine in Argentina replaced 101% of depletion, leaving 776,000 oz. of gold-equivalent in reserves. At the El Penon gold-silver mine in Chile, 242,000 oz. were mined and 255,000 oz. found, leaving reserves at 1.3 million gold-equivalent ounces. The Minera Florida gold mine in Chile, there was a 102% increase in contained ounces, leaving reserves at 430,000 oz. of gold.

In Quebec, the Wasamac gold project added 143,000 oz. of gold, bringing reserves to 1.9 million oz. The net increase in contained gold over five years was 45% in all reserve and resource categories, but no commercial mining took place at this advanced exploration project.

More details are available at www.Yamana.com.