As it prepares to kick off a 30,000-metre drill program at its MPD copper-gold porphyry project in British Columbia, Kodiak Copper (TSXV: […]
By Canadian Mining Journal Staff February 16, 2021 At 12:24 pm 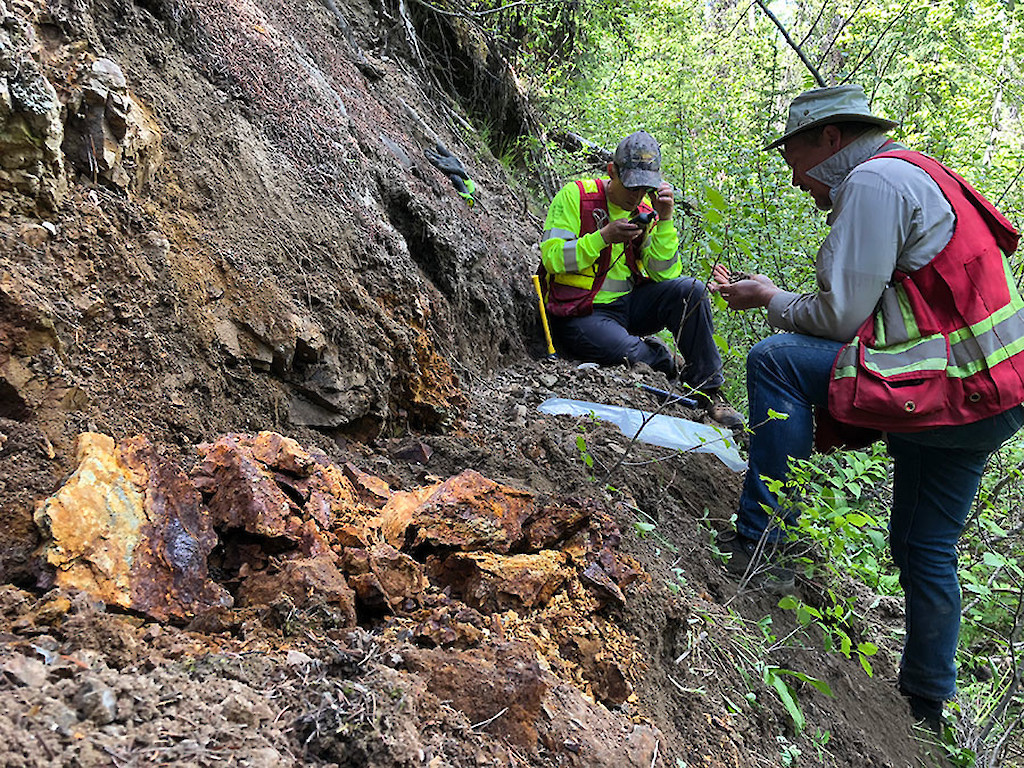 As it prepares to kick off a 30,000-metre drill program at its MPD copper-gold porphyry project in British Columbia, Kodiak Copper (TSXV: KDK) has received assays from the final five holes of last year's nine-hole program at the project's Gate zone.

The company drilled 6,698 metres in nine holes last year at the zone. Drilling has uncovered a high-grade central core within the broader porphyry system at MPD's Gate zone, which was discovered in 2019.

“Once again, the Gate zone has yielded impressive copper-gold numbers over significant widths,” said Claudia Tornquist, president and CEO of Kodiak, in a release. “With only a small number of holes drilled so far, we have already intersected the newly discovered high-grade zone at Gate and the surrounding larger mineralized envelope over significant dimensions. Over 90% of this kilometre-long target remains unexplored by Kodiak, with considerable discovery potential yet to be unlocked.”

Significant copper-gold mineralization and altered porphyritic host rocks encountered in drilling suggest a well-developed alkalic porphyry system at MPD. Copper and gold mineralization has so far been drilled over 10 sq. km at the project.

Mineralization at the Gate zone has been traced to 800 metres depth, across a width of 350 metres (east-west) and over 100 metres in length (north-south). However, drilling to date has tested only the northern edge of a 1-km-long copper-in-soil target.

This year's program will continue stepout drilling at Gate to explore the anomaly as well a related 3-km-long magnetic low, and other targets across the 97.3-sq.-km project.

MPD is in the southern Quesnel Trough, midway between Merritt and Princeton, B.C., in the neighbourhood of several operating mines including Highland Valley Copper, Copper Mountain, Mt. Milligan and New Afton.

Based on early results at the project, Teck Resources invested $8 million in Kodiak last fall for a 9.9% interest.