Yellowknife was founded on gold mining, and now lithium holds the potential of opening a new chapter for the Far North’s second […]
By Northern Miner Staff January 23, 2023 At 10:21 am 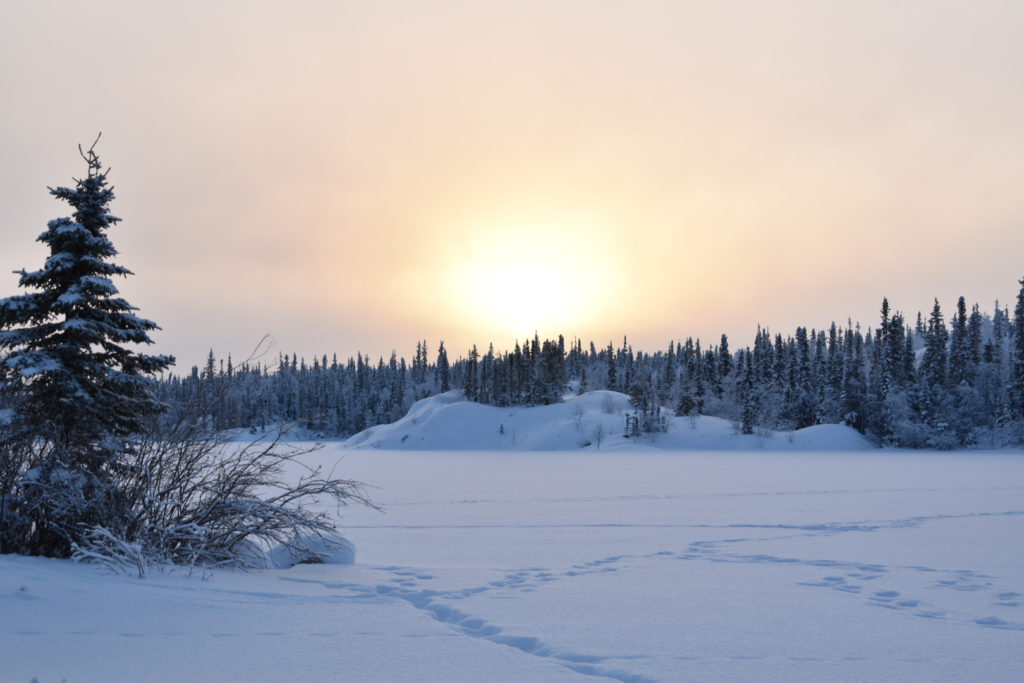 Yellowknife was founded on gold mining, and now lithium holds the potential of opening a new chapter for the Far North’s second largest city.

Just a short drive east of Yellowknife and off the paved, all-season highway the Ingraham Trail, Vancouver-based explorer Li-FT Power (CSE: LIFT) is preparing to turn its drills on 13 targets it calls the Yellowknife Lithium Project.

“When you talk about the potential, it's just really easy to see because the pegmatites stick out of the ground and you can fly over them, they go for 1.8 km, and you just see almost 100% exposure,” Francis MacDonald, CEO Li-FT said in an interview with The Northern Miner.

“It’s very easy to see the size potential and imagine that this really could be one of the largest hard rock lithium resources in North America,” he said.

Two sets of targets, the Nite and Big East and Big West pegmatites are located about 25 km east of Yellowknife. All three have grades ranging from 1.45 to 1.53% lithium oxide (Li20). The Big pegmatites consist of dyke swarms of more than 150 metres width and extend between 900 and 1,000 metres in length. Nite, a linear dyke of 4 to 10 metres in width, extends for 900 metres.