Libero Copper & Gold Corporation (TSXV: LBC) has announced the extraction of metallic copper from pulp from the Mocoa copper-molybdenum deposit in […]
By Moosa Imran December 6, 2022 At 3:06 pm 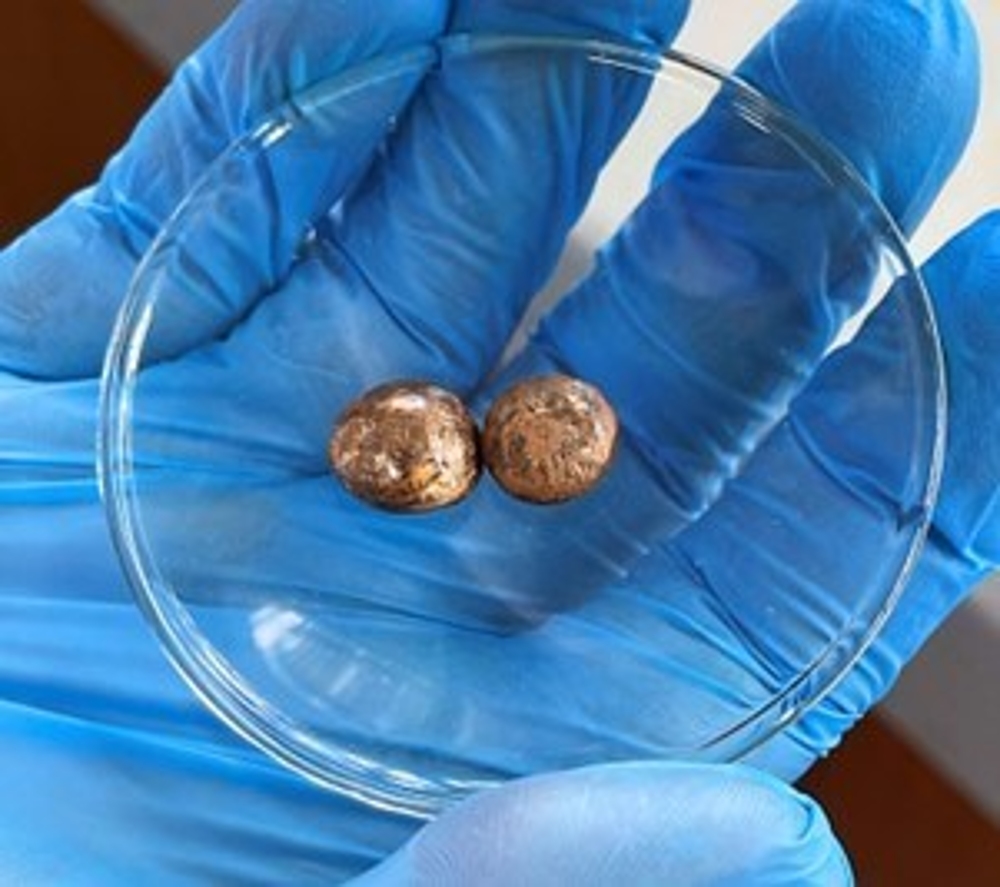 Copper extracted from the Mocoa deposit at CIMEX of the National University of Colombia (Credit: CNW Group/Libero Copper and Gold)

In collaboration with the National University of Colombia (UNAL), pulps from Mocoa were taken to the Mineral Institute CIMEX of UNAL, where a concentrate of copper minerals was produced and the metallic copper was extracted.

The Mocoa deposit is located in the department of Putumayo, 10 km from the town of Mocoa. Libero Copper's district scale holdings cover over 1,000 km2 encompassing most of the Jurassic porphyry belt in southern Colombia. Mocoa was discovered in 1973 when the United Nations and the Colombian government conducted a regional stream sediment geochemical survey.

Between 1978 and 1983, an exploration program was carried out that consisted of geological mapping, surface sampling, ground geophysics, 31 diamond drill holes totalling 18,321 metres and metallurgical test work culminating in a positive pre-feasibility study.

“Colombia is moving away from oil, gas and coal, industries that represent half of the country's exports, towards a green economy; away from extraction to a model of production, with transition metals at the base. Copper is the core to capture, store and transmit these new sources of energy,” said Ian Harris, president & CEO of Libero.

"Mocoa is the largest copper resource in Colombia and critical to positioning Colombia as an international leader in clean energy production.  We are working with the government to create a roadmap for Mocoa through copper production, with emphasis on the inclusion of national universities and our communities," Harris said. 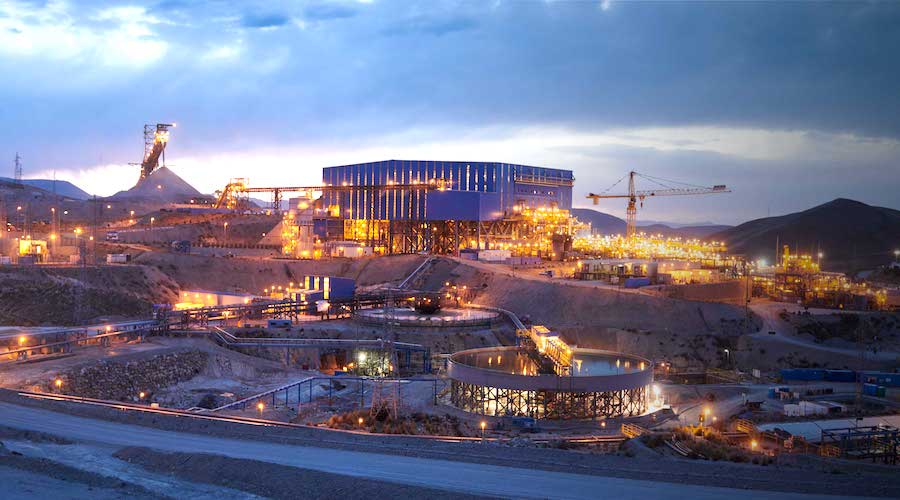