M&A: Seabridge to pick up 3 Aces gold project in Yukon

Seabridge Gold is acquiring the 3 Aces gold project in southeast Yukon from Golden Predator Mining for 300,000 Seabridge shares and an […]
By Alisha Hiyate March 30, 2020 At 4:18 pm 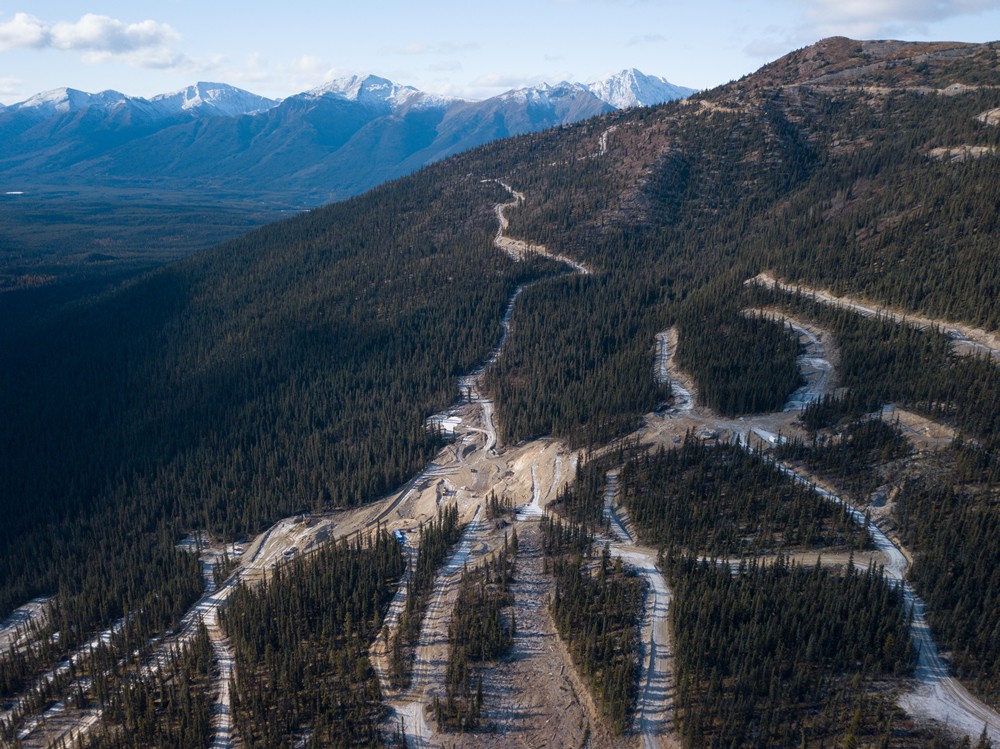 Golden Predator Mining's 3 Aces gold project. Credit: Golden Predator Mining[/caption] Seabridge Gold is acquiring the 3 Aces gold project in southeast Yukon from Golden Predator Mining for 300,000 Seabridge shares and an immediate cash payment of $263,000 as reimbursement for project expenses. Golden Predator will receive further payments of $1 million on the confirmation of a 2.5 million oz. gold resource at 3 Aces, with another $1.25 million payable if the resource reaches 5 million oz. gold. It will retain a 0.5% net smelter royalty return on the project. The road-accessible exploration project does not have an established resource, but 3 Aces does have 300 holes drilled, many returning high-grade gold intervals. Seabridge believes that with further drilling, the Central Core area of the project has the potential for an initial resource with an “exceptional” grade. "We think 3 Aces is a worthy addition to the three outstanding exploration opportunities we already own in British Columbia, Nevada and the Northwest Territories,” said Seabridge Gold CEO Rudi Fronk. ”Golden Predator has done an excellent job of demonstrating the exploration potential at 3 Aces, confirming the project's positive metallurgy and establishing excellent relationships with local First Nations and communities. Their focus has shifted to the much more advanced and permitted Brewery Creek Mine. Our exploration team is keen to get going on 3 Aces, beginning with a review of the extensive data generated by Golden Predator." The transaction is subject to final due diligence by Seabridge and approval by regulators. 3 Aces is a district-scale orogenic gold project covering 357 sq. km, with the Central Core area covering 13.5 sq. km. All holes in the Central Core area have encountered high-grade intervals. Seabridge notes that 37% of the holes drilled at 3 Aces have hit intersections of 5 g/t gold and higher, with 27% returning grades of 8 g/t gold and higher. The property is on the eastern margin of the Selwyn Basin, a thick package of sedimentary rocks extending across the Yukon that hosts several large base metal deposits. At 3 Aces, discrete quartz veins containing arsenopyrite-pyrrhotite-pyrite and free gold are found within a broad zone of gold-bearing iron carbonate-clay alteration envelopes, which Seabridge will target in its exploration efforts. The company says a number of gold-rich zones have been discovered on the stratigraphic/structural contacts at 3 Aces in past drilling. Seabridge holds several other gold projects: the KSM and Iskut projects near Stewart, B.C.; the Courageous Lake project in the Northwest Territories; and the Snowstorm project in Nevada. Golden Predator is focused on advancing its past-producing Brewery Creek heap-leach gold project in the Yukon back to production. For more information, visit www.seabridgegold.net or www.goldenpredator.com.