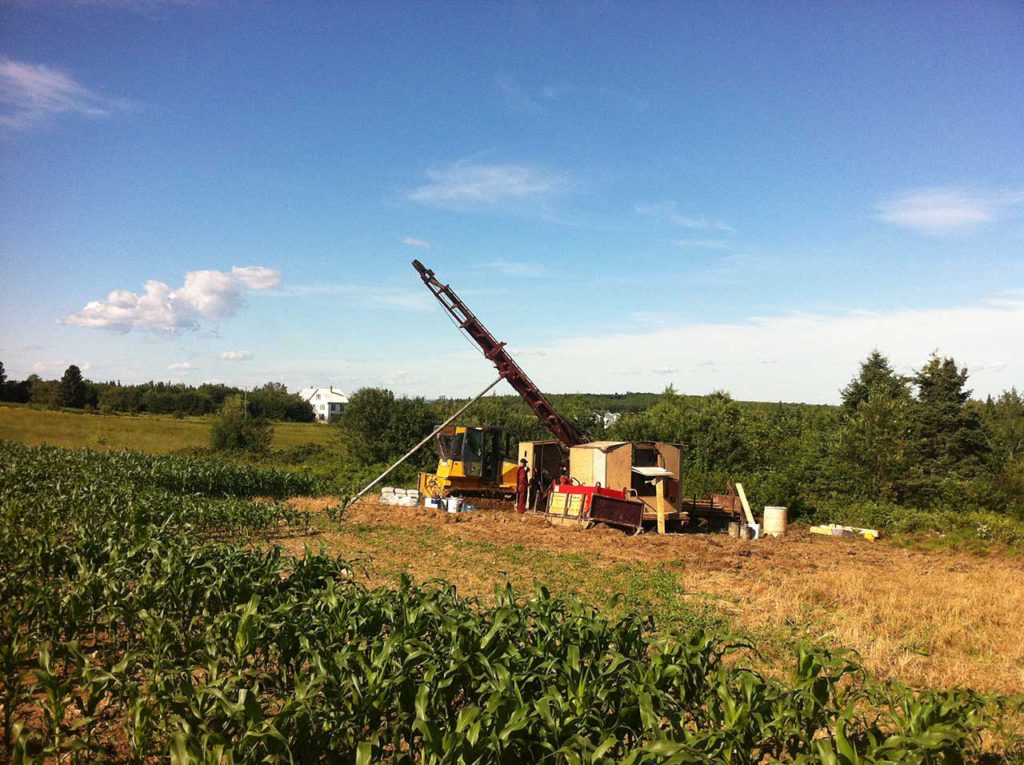 The PEA showed robust project economics of US$486 million in after-tax net present value (using a 10% discount rate), with an 25% internal rate of return. Capital costs are estimated at US$350 million, with a payback of 2.8 years. The study assumes a base case market price of US$2,900/tonne for battery-grade high-purity manganese sulphate, which is well below the long-term forecast price of US$4,200/tonne estimated by CPM Group.

Based on this, the Battery Hill project would generate average annual gross revenue of US$177 million over a life of 47 years, including 40 years of mine production and seven years of stockpile reclaim feed. Average gross revenue for the first seven years is US$220 million. Its life of mine operating cost comes to US$122/tonne of material processed.

Over an estimated 47-year mine life, this 1,000-tonne-per-day operation is estimated to produce 3.2 million tonnes of high-purity manganese sulphate, for annual production of 68,000 tonnes. Average production over the first seven years is 84,000 tonnes.

"We are extremely pleased with the positive economics demonstrated by our PEA. Our Battery Hill mineral resource has the potential to be the most impressive manganese properties in North America and has several attributes that make it attractive for development and commercialization," Manganese X CEO Martin Kepman commented.

"The PEA represents the most significant milestone to date for Manganese X, and makes us the forerunner of becoming the first publicly traded company in Canada and the U.S. to commercialize high-purity electric vehicle quality compliant manganese," he added.

The company is now advancing towards a pilot project, pre-feasibility study, as well as a drilling program to upgrade and expand the Battery Hill manganese resources. The project currently hosts 12.2 million tonnes of measured and indicated resources grading 7.45% manganese, plus 4.7 million inferred tonnes grading 8.26% manganese.