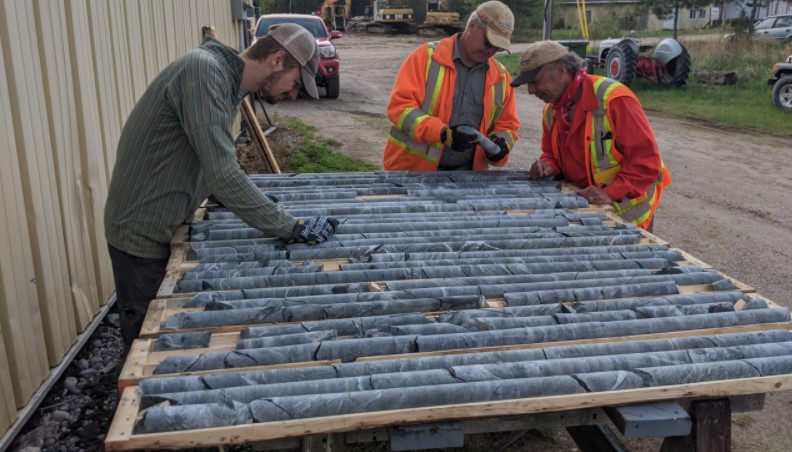 Vancouver-based Maxtech Ventures (CSE: MVT; OTC: MTEHF) is drilling the past-producing St Anthony gold mine in the Kenora-Patricia mining district of Ontario. Before forest fires halted work at the site, the drill results were encouraging.

The St Anthony property has two main zones. Zone 1 has a strike length of 350 metres with a minimum depth of 200 metres and a true width of about 8 metres, based on past production. No development work has been done in zone 2, which runs parallel to zone 1 over a known strike length of 200 metres. Maxtech says past drilling indicated that the second zone is potentially wider with several quartz veins. The company has been drilling at the site for the past five years.

The mine produced 63,310 oz. of gold until Word War II brought about labour shortages.

Find complete assay results from 2021 drill program and a mine plan map can be found on the website www.MaxtechVentures.com.