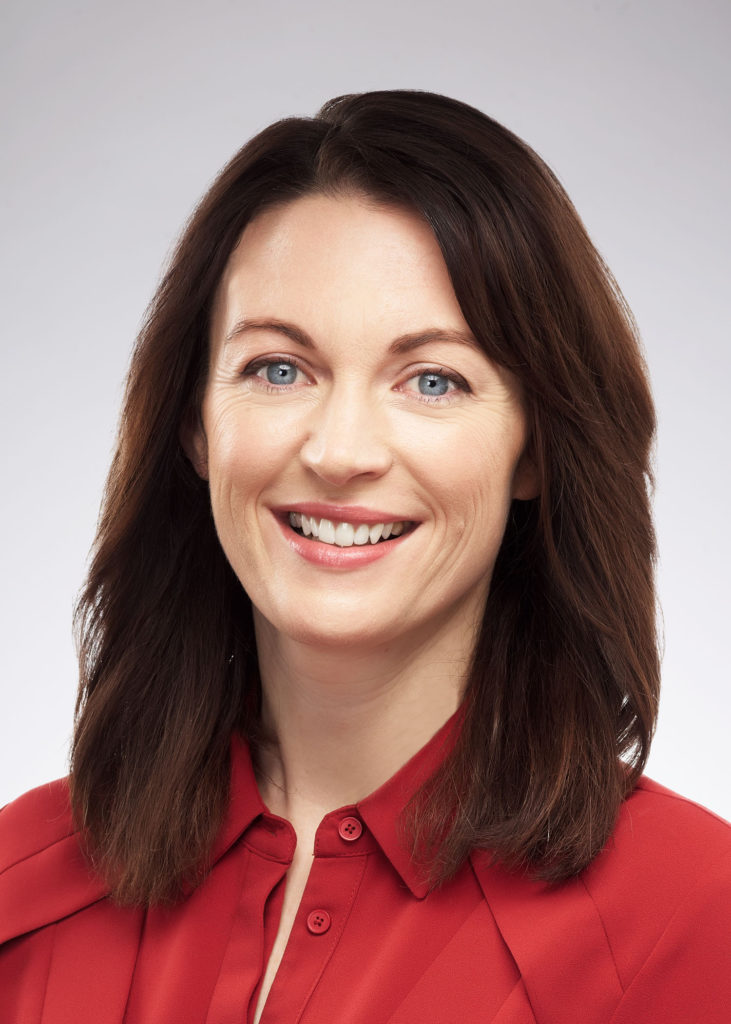 QC Copper and Gold named Derek Teevan as VP of strategic engagement to support the development of its Opemiska copper mine complex in Quebec.

Perpetua Resources welcomed Laura Dove, recently a senior director at Ford Motor Company, to its board.

Ross Glanville retired from the board of SilverCrest Metals.

Wheaton Precious Metals board chairman Doug Holtby is retiring and will be replaced by current director George Brack. Jaimie Donovan is expected to fill the board vacancy.