New Found Gold to raise $50M for exploration at Queensway 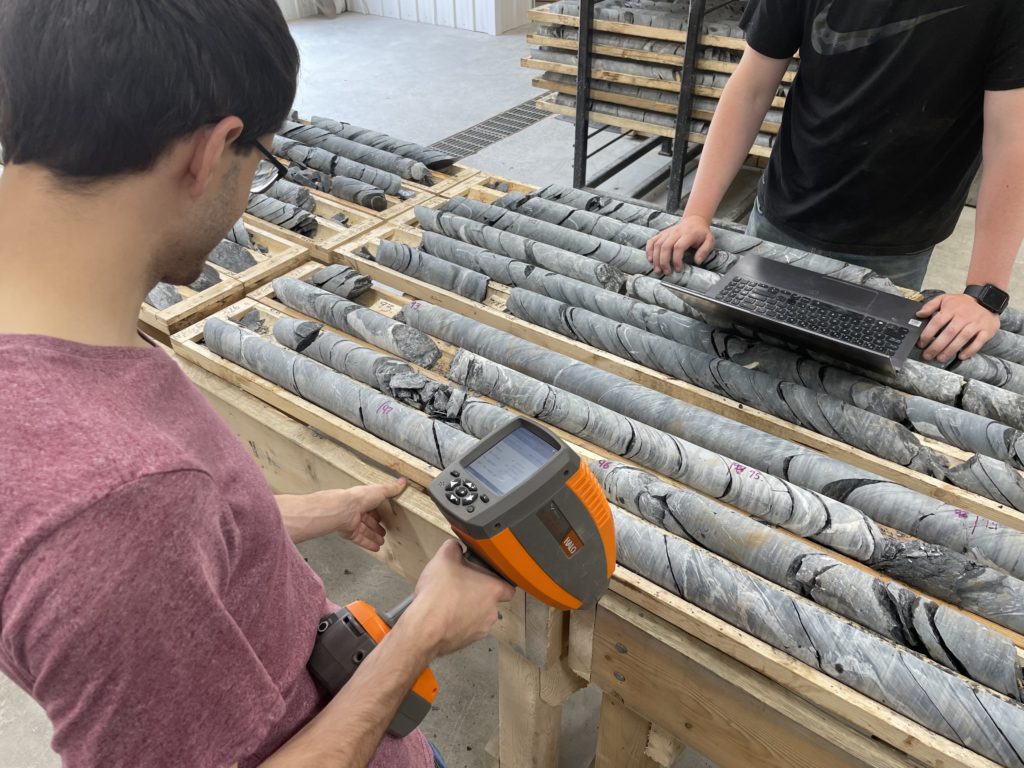 New Found Gold (TSXV: NFG; OTC: NFGFF) is to issue 4.4 million flow-through common shares of the company at a price of $11.39 each to fund exploration at its Queensway gold project in Newfoundland.

The shares will be purchased by a syndicate of underwriters led by Canacccord Genuity and BMO Capital Markets, and will raise a total of $50 million. The underwriters have been granted an option to purchase up to an additional 15% of shares under the same terms as the original offering.

The discovery hole at the Keats zone, found along the Appleton fault, returned 19 metres grading 92.9 g/t gold. The best intersection was 5.2 metres of 430.2 g/t gold from the Golden Joint zone at Queensway. Another standout came from the Lotto zone, 5.2 metres of 430.2 g/t. High grade mineralization has been defined over 465 metres down plunge and about 200 metres vertically.

Earlier this month, New Found completed a 3-D model of the Keats-Lotto trend. One drill is sequentially testing multiple targets along the JBP fault zone 5 km east of the Appleton fault. New Found is working on an initial resource estimate for Queensway.

The company also said it intends to spend some of the proceeds of this bought deal at its Lucky Strike gold project located in Ontario, but did not specify what the work program will be there.

More information is  posted on www.NewFoundGold.ca.