Gold miner Newmont has reported its 2020 year-end reserve and resource update, outlining a total of 94.2 million oz. of attributable gold […]
By Canadian Mining Journal Staff February 10, 2021 At 11:56 am 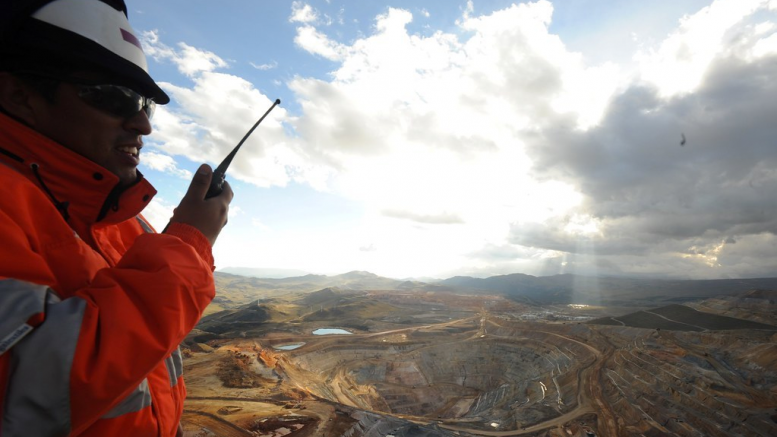 Gold miner Newmont has reported its 2020 year-end reserve and resource update, outlining a total of 94.2 million oz. of attributable gold reserves -- the largest in the industry. The release also notes that over 90% of this reserve inventory is in ‘top-tier’ jurisdictions, with an operating reserve life of over 10 years and at an average grade of 1.03 g/t gold.

Approximately 35% of gold reserves are in North America, 33% in South America, 20% in Australia and 12% in Africa.

The miner says that gold reserves per share of 117 oz. per 1,000 shares are also the highest in the industry.

“Newmont’s ability to replace reserves is underpinned by our disciplined operating model and world-class portfolio which will support stable production for decades to come,” Tom Palmer, the company’s president and CEO, said in a release.

In 2020, Newmont added 6 million oz. to reserves, with close to 5 million of these ounces added through drilling. Last year’s reserve depletion of 7.5 million oz. includes divestments of the KCGM (Kalgoorlie Consolidated Gold Mines) and Red Lake operations in Australia and Ontario; the company has not yet reported 2020 production numbers, latest guidance was for 6 million gold oz. in 2020.

Exploration-driven reserve growth of 4.9 million oz. includes 800,000 oz. added at the Ahafo mine in Ghana, from drilling at Subika Underground. The Tanami underground mine in Australia added 600,000 oz. while the Nevada Gold Mines joint venture grew Newmont’s reserve portfolio by 800,000 oz. A further 1.1 million gold oz. was added through mine plan improvements.

The 2021 exploration spend is expected to be approximately US$215 million, with 80% of this total allocated towards near-mine expansion programs; 28% is budgeted for North America, 25% for South America and 20% for Australia.