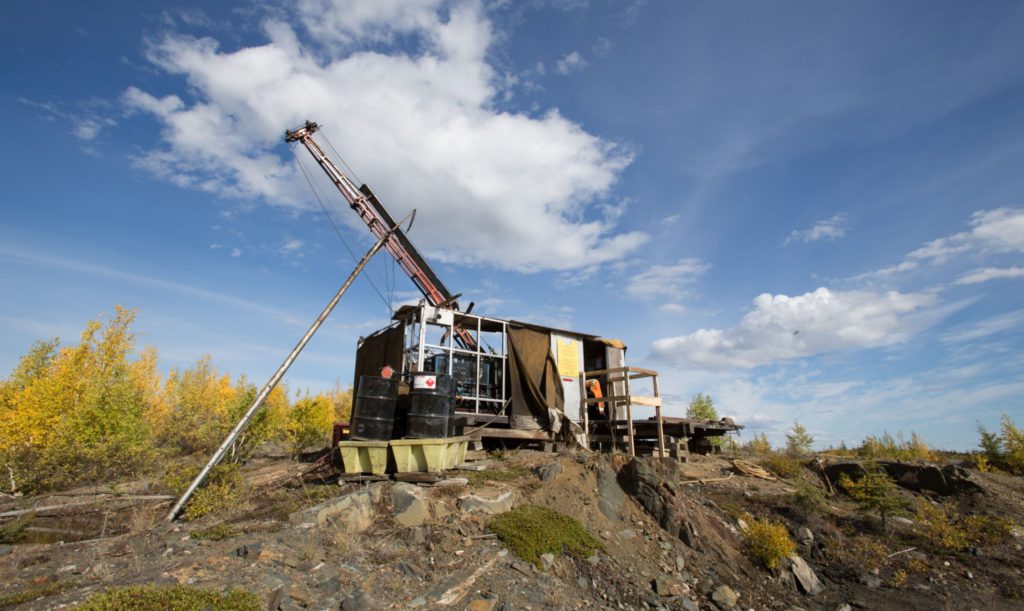 The mineral resource estimate incorporated 39,065 metres of drilling from the 2021 and 2020 exploration programs, which were excluded from the last update in 2021. Resource expansion drilling in 2021 was principally on-strike of the deposits, to increase drill density in areas where drill data was limited and to test the lateral extent of smaller deposits.

The Damoti deposit was re-evaluated as a potential open pit deposit when updating the resource (it was previously considered a potential underground deposit) due to the proximity of the known mineralization to the surface and land access.

"We are extremely pleased with the results of the updated 2022 MRE, which exceeded our own expectations. The shift in our strategy early last year towards higher-grade, pit-constrained mineralization, combined with a much more accelerated and aggressive approach towards exploration, have resulted in a significant expansion in the open pit mineral resource estimates at our property," Keyvan Salehi, Nighthawk's president and CEO, said.

"After evaluating all the data and working towards a future conceptual mine plan, we believe that the scalability of the project to a potentially robust, large open pit operation, far outweighs the marginal decrease in overall open pit grades compared to the 2021 estimate."

Salehi is particularly "excited" about the contributions of higher-grade, near-surface mineralization from the Kim & Cass, Damoti, and Treasure Island deposits. "These four deposits combined represent approximately 0.5 million ounces grading 2.62 g/t gold of inferred estimated mineral resources in the 2022 MRE. These higher-grade deposits remain open along strike and at depth providing an opportunity to further enhance the global mineral resource estimated grades with additional drilling," he said.

Nighthawk's exploration in 2022 – part of a two-year campaign since last year – will focus on expanding the higher-grade mineralization. The company plans to begin drilling again in May, and is currently mobilizing supplies and preparing the site for drilling.

More information is posted at www.nighthawkgold.com.